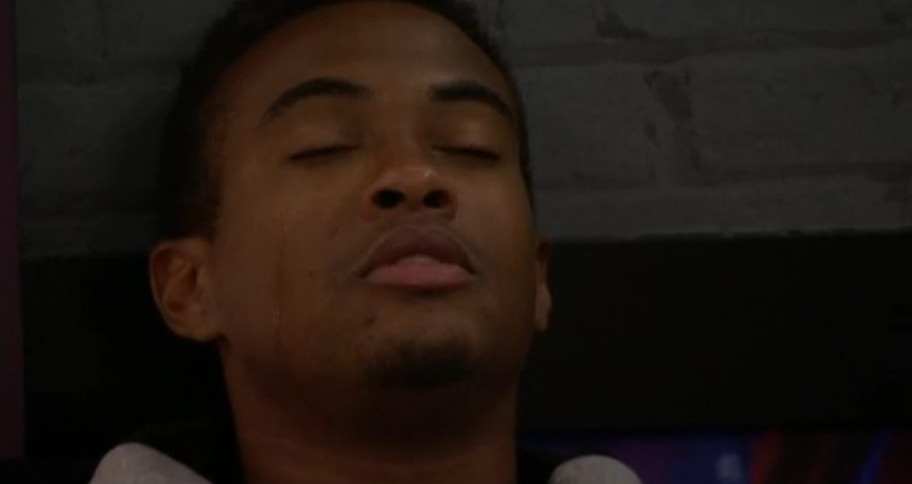 Saturday afternoons are weird for me because there is almost nothing going on in the house. Everyone typically sits around and waits for the veto competition so there is very little drama, very little game talk, etc. Yet I still feel the need to blog because I’m addicted to the show.

Let’s go over a few notes from this afternoon:

It sounds like the alliance of Memphis, Tyler, Dani, NicoleF, Christmas, and Cody are going to implode sooner rather than later. Nobody trusts Memphis and they are already sick of his power trip during his HoH reign.

The veto tonight is super important for David or NicoleA as I honestly can’t say who would leave if the vote were today. I actually don’t think it’ll be either. I think the veto will come into play this week and someone will get backdoored. But that’s just a guess.

Before I begin, a big thanks to Mary Lee for your generous donation!  You rock!