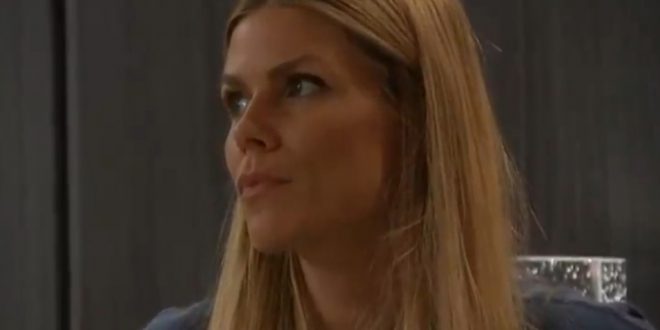 Good morning! Finally, we have something happening in the BB house!! The panic and back and forth that went on last night is the kind of thing we’d get to see more of if there wasn’t a large, dominant alliance in the house. It would’ve been nice to see it over the past month but at least we’re getting to watch how people behave who are used to being in control for weeks and suddenly feel like they’ve lost it.

Here’s the recap from yesterday:

DaVonne won the veto so she finally has her first BB comp win after 3 seasons!! 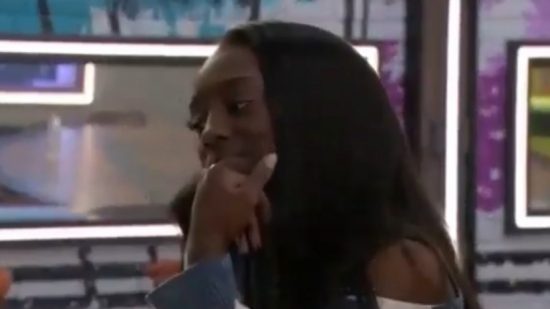 I really don’t like this side of Tyler. One of the things that impressed me during his first season, was the way he could juggle so many people at once. I also liked how he separated game from personal stuff and appeared to have some sportsmanship.   He played a terrific game and the only thing that prevented me from adding him to my own personal list of great players was wondering how he handled adversity in the game. He didn’t have much in BB20 so it was mostly an unanswered question. Unfortunately, I may be getting that answer this season. He got caught trying to play the women against each other. (Yes, he was telling the truth but using the info was his choice) When he got caught, he almost had the house evict him prejury. He saw his chances to win decrease and thought he’d rather just leave than have to fight for it. If he’s the first one in Jury, now he’s saying he’ll take off. I’m sure production could talk him out of it but it’s a spoiled, whiny attitude and I don’t like it. I’ve called it out for players I didn’t like in the past and this isn’t any different just because I like him.  (Sorry Tyler, it’s a bad look) I get it, he misses Angela but doesn’t everyone in there miss someone? Christmas has a baby and Dani missed her daughter’s birthday so if he couldn’t handle it, he shouldn’t have returned.

I’m glad production told them all the laughing about Ian was not being received well, just so it would stop. However, this goes to show how outside influences do effect the game. Until the DR talk, lecture or whatever you want to call it, Ian was at the top of Danis list for people to evict. The truth is, he IS who she should going after. If he was on the block, it wouldn’t be bad for her if either Tyler or Ian were evicted. It would make Nicole a bit more dependent on her and Ian would absolutely take Dani out of the game. 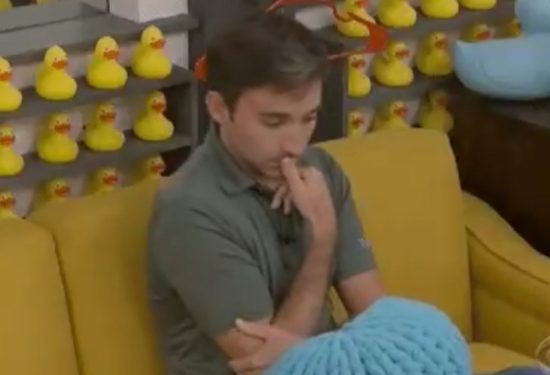 It looks like the Committee, which was only real for Memphis and Christmas, may be turning into a real thing….at least partially. Most of them would still like to sub in someone like Day or Enzo for one of the members but they are starting to run the house. Did Julie actually manifest this? (haven’t used a manifest reference yet this season so it was time) I’ve made fun of Julie for pushing a made up storyline but I may have to eat my words before this is over.