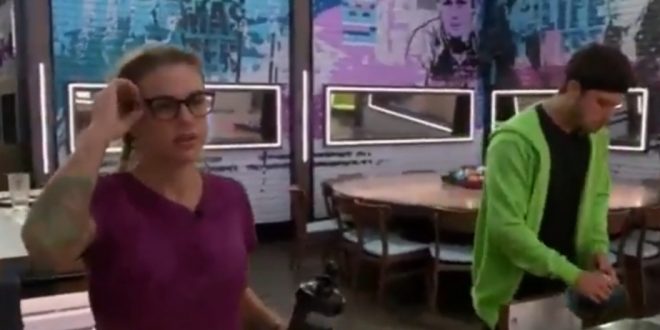 Good morning. This is gonna be a pretty short recap. The feeds were down for a long veto comp yesterday and there isn’t much to cover. On top of that, I spent the evening with my niece at her bachelorette party, which I didn’t realize was a sleepover until I got there. Since this wasn’t my plan when the day began, I’ve been trying to play catch up this morning. Now that the veto comp is over, the good info should probably come from Steve today anyway.

That’s it for me today. Hopefully, these people will give us something to talk about today. Dani’s game is basically over, Nicole seems to be playing for Cody but Memphis, Cody, Enzo and Tyler are still playing for the win. I’m sure Christmas is too but I doubt any of the hgs really care.