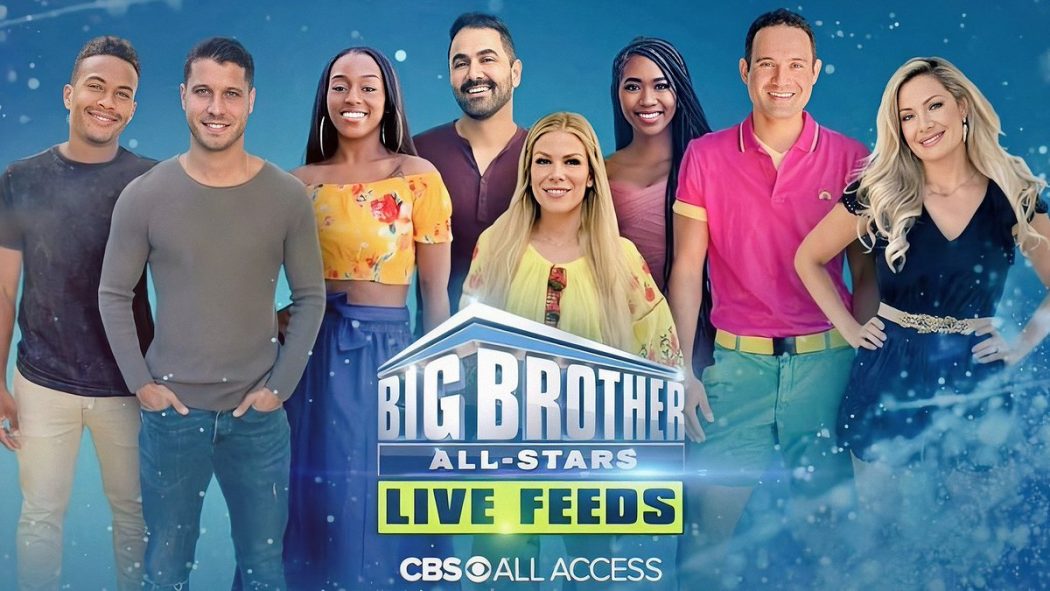 Wow, this actually feels weird and I’ve been kind of nervous all day. I don’t know why, either. I’ve been blogging this show for nearly a decade but this is the first season premiere that I’m legitimately nervous.  Is it because I don’t exactly know the cast so I feel unprepared?  Is it because I don’t know if we’ll actually complete the season?  Is it because I changed a ton of shit over the off-season from the backend code to the hosting provider in an effort to increase speed and I’m worried none of it will work and the entire site will crash the second the show starts and I have more than a dozen people online at once?

Yea, I’m probably going with the last one.

I did find out the live feeds will indeed be turning on tonight at 2am est. If you’ve noticed, I haven’t really spammed the link this year because I really don’t like doing that. I feel like I put my word behind recommendations and if the feeds suck, you kind of blame me. Is that weird?  Us bloggers do actually make money if you sign up to the live feeds through the links on our sites which is why you see everyone and their mother spamming the shit out of the links but I just feel weird.

One major reason I haven’t spammed it is because every sale we generate through the link gets us entered into the raffle to see the show live. They’re not having that raffle this year for obvious reasons.

Anyway, here is the link. I’ll try to spam it more but in more subtle ways.  Using this link is actually the way I access the feeds if you ever can’t find the link to see them. It’s pretty handy for that and I need to find a way to highlight it better on the page. Not just for the spam but the usefulness of the link itself.

As you can see from the image above, CBS leaked a few cast members through one of their advertisements. Even though it only takes someone with photoshop skill maybe 5 minutes to swap in and out players depending on who actually made the cut, I’m still not 100% convinced that will be half the house.  If it is accurate (and it probably is), the list is:

I’d say definites are Keesha, Enzo, Tyler, and both Nicoles. A high probably is Christmas (ugh). That leaves 2 out of Ian, Josh, Amber, and Kaycee.

What are your last hour guesses?

Enough rambling, ending this post. I’ll be back in an hour!

Site issues – OF COURSE!  Ughhhhh. I am rapidly going through and trying to figure out what is crashing the site. Please be patient. Things will be back to normal soon

I think the issue is the newer comment system which sucks big time. I was really looking forward to that but I can’t have it going if it is crashing the site.  I’ll keep watching the logs

Okay, back to blogging…

Julie sits everyone down and does some small catching up. No word yet on some big twist but up next is the HoH competition