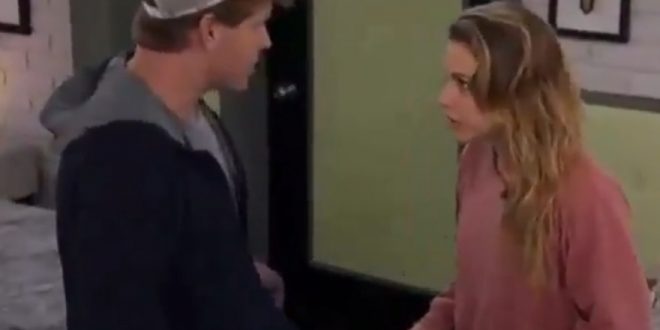 Good morning BB fam! The season will be over before I get used to having an episode on Monday rather than Sunday. I spent yesterday planting some things for fall and rushed to finish, only to come inside and remember there wasn’t a show to watch. It’s going to be over before I’ll adjust my brain to a Monday episode, so I’m just going to enjoy being ahead of schedule for a change.

There was some campaigning yesterday but as we already know, it was pretty pointless. I have to admit, I’m not sure what Nicole is trying to accomplish this week.  I understand not wanting to announce a target after you’ve won  the veto. I don’t understand leading Christmas on late on a Sunday, when you know you’re not planning on using the veto on Monday. They’re almost at the F4 so what is there to gain? Christmas is outnumbered and is unlikely to win the next veto, but let’s say she stays this week and she does win it.  That would give her the only vote next week. How easy would it be for Enzo to go to Christmas? He’d just tell her ‘yo, Nicole played you all last week, yo. She was never using that veto, yo.’ Maybe it wouldn’t work but Christmas is petty and if she felt played, I could easily see her evicting Nicole over Enzo. It seems like an unnecessary risk just so you can have people campaign to you. Other than being easier to beat in comps, Nicole’s reason for keeping Christmas is because Christmas will take her to the F2. 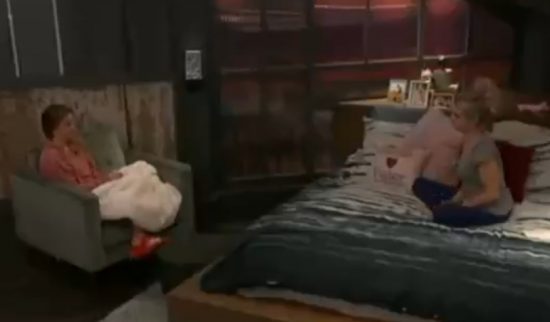 A few things I forgot:

The veto ceremony will be later today and we’ll have to watch and see if there’s a push from Enzo. He knows it may be better for him to keep Memphis but he also may not try too hard for it.  Once noms are locked, that’s when the paranoia starts to set in with some players. Memphis may not get that way but I’m wondering about Christmas. Is she going to realize she doesn’t have any influence on Nicole once she doesn’t use the veto? Will Memphis realize he’s headed out the door? Either way, I think I’ll finally get to enjoy an eviction.