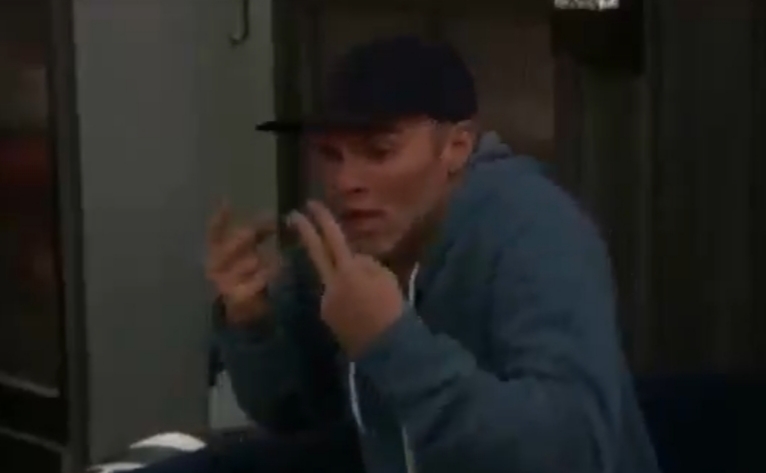 Good morning all, we’re finally at the Final 4. Damn, the last few weeks have felt loooonnnng! Memphis was evicted last night (as expected) and we got 2 jury segments. You know it’s boring on the feeds when they give us 2 of them! I was fine with it because I’d rather hear what the jury thinks than watching another clip of someone walking in on Enzo in the bathroom.

Julie put out a short message to viewers before the live showed aired. (Twitter, I think) I guess she was trying to set up a moment of suspense for the show. She said she’d just arrived to the studio to find the house was flipping and made it sound like something huge was happening.  I have no idea what she was doing or what she thought was flipping. Maybe she was bummed she wasn’t going to be able to tell to Memphis about an alliance called the Committee that had been running the house.  She just decided to create her own moment of suspense. 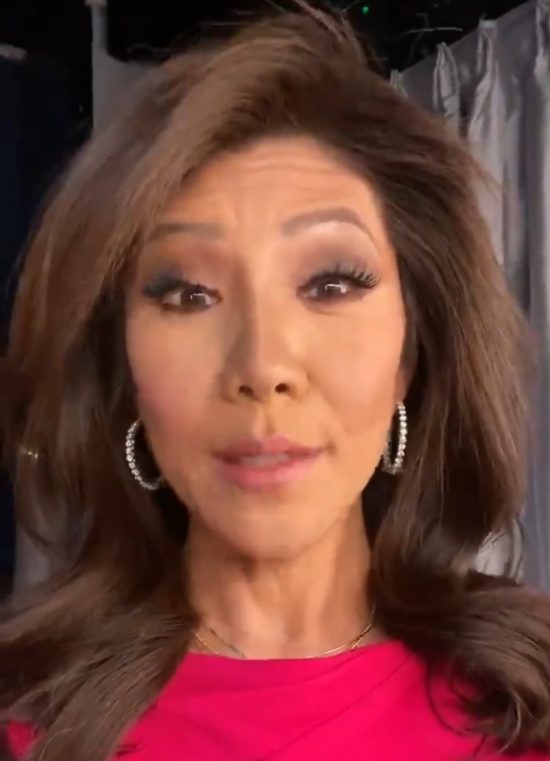 Initially, I was happy when this comp was announced but it was mostly for nostalgic reasons. I even included something in one of my recaps this season about this being one of my favorite BB moments. I had included Kaysars quote from when he’d told Maggie “No, I sealed your partners fate.” Having production show the clip was pretty cool and I’d have liked to have seen more of that this season. I think it could’ve been fun memories for some of the long time watchers and create interest in past seasons for people who started watching more recently.  Obviously, with covid, they wouldn’t have had the past players who won the comps do what Kaysar did last night, but they could’ve shown a quick clip leading into the comp. (Oh well, missed opportunity)

Anyway, I’m getting off topic. I was initially happy to see the chess board comp until it hit me, this is an easy comp to gang up on one person and knock them out.  It seemed like it would be too easy for Cody and Enzo to go after Christmas and knock her out quickly. (I’m not saying I was rooting for Christmas)  I was just dreading another Cody win but from Steve’s last thread, you already know that isn’t what happened. Enzo won the HOH and that leads me right into the recap from last night:

Conversation between Cody and Nicole:

Nicole was pretty upset with Enzo and she called him a selfish player to Cody.  She was also mad over thinking that Christmas will be confident in her relationship with Enzo. She said she doesn’t like that Christmas will think she can get Enzo to go after Cody now.  She said if Christmas feels that way, that means Christmas is the closest to Enzo. Nicole said she knew how much Cody had done for Enzo in the game and the whole time Enzo was secretly hoping they’d get cut. (I guess Nicole forgot about Enzo being the vote that saved her very recently) Cody told Nicole it didn’t matter because after Enzo made his noms, his power was over. He also told Nicole he threw the comp to Enzo and said he didn’t like the way Enzo was acting over winning it. (I don’t believe for 1 second Cody threw this comp) 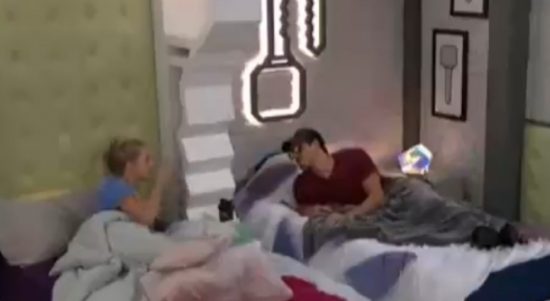 Nicole told Cody she felt like Enzo was trying to avoid upsetting Christmas during the HOH comp and said that made her mad.  She said she didn’t trust Enzo and saw his true colors now because she saw him make moves against both Christmas and Cody.  She also said she was still mad at Enzo for something he did to Cody but I’m not sure what she meant. (I think she meant making moves against Cody in the hoh comp) Nicole said “it annoyed the crap out of me!” She also talked as if she thought Enzo should’ve thrown the comp to Cody.  She said she saw what Enzo was like now and said she would take Christmas to the final to over Enzo at this point. (She meant if Cody was already gone)  Cody told Nicole he would be evicted if Christmas won the veto and Nicole assured him that Christmas would not be winning it.  Nicole said she knew the only reason Enzo would want to keep Christmas at the F3 was because he thought Christmas would take him to the F2. Cody said “I will not allow Christmas to be in the final 3.” 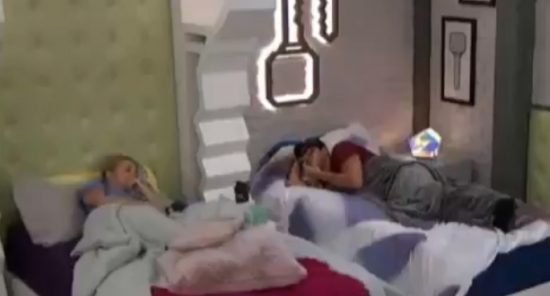 Nicole said Cody better not go on the block and said Enzo owed it to Cody not to put him up. She said they would know if he was up to something if Christmas didn’t go on the block. Cody said he was sure Christmas would be going up. Cody told Nicole that Enzo made a comment saying Nicole was in the best position now.  This also made Nicole mad and she wanted to know why Enzo thought it.  Cody explained, it was because if Christmas won the veto, she would clip Cody and not Nicole.  Cody said he’d already told Enzo if he won the veto, there was no chance Christmas would be going to the F3. Cody and Nicole both promised to give the other their jury vote if they didn’t make it to the F2. Eventually, Nicole whispered to herself that what Enzo did wasn’t selfish but it was eye opening. (I guess she calmed down and remembered she was being recorded)  Cody and Nicole may be two of the most entitled behaving players I’ve ever seen play this game.

I’m sorry I got this out so late today!  Unfortunately, Friday has been turning into my new Monday for work lately. (It isn’t cooperating with my BB time)  There are exceptions but usually, certain days tend to have the hgs waking up later than others. For example, I know I have extra time on Sundays since the hgs often get to sleep in late that day. On Fridays, I try to get the recap out earlier. I don’t want Steve having to wait to begin the updating for the day. It just didn’t work out that way today tho.