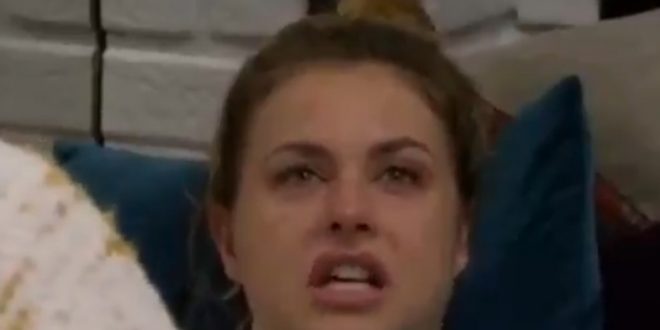 Good morning BBJ fam! I’d like to say it’s going to be an exciting week but I can’t imagine it will be, not with the winner of last nights hoh comp. Before I get started, I wanted to tell NK we’re  thinking of her and hope she doing well. Late nights arn’t the same without her. We finally have more info from the (limited) feeds and the episode to help piece things together. There were some unanswered questions in yesterdays recap, so hopefully this one will help clear some of it up. Since I’ll have 3 sections today, I’m just getting right to it: 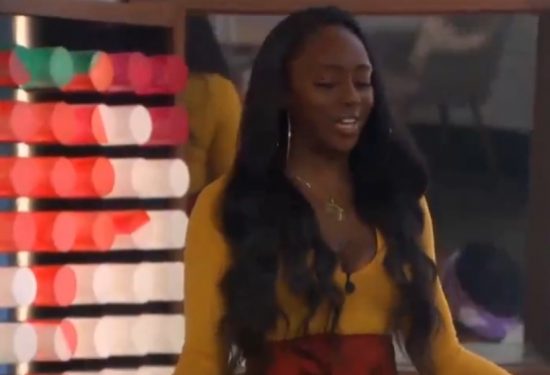 My AFP thoughts:  It’s kind of early to talk about this but I’m going to because I’ve already decided. Don’t worry, this isn’t a push for Day. My AFP campaigning always consists of ‘Who do you like? OK, vote for them.’ I love Kaysar and Janelle but Janelle’s won it already and left early plus I don’t see Kaysar getting the casuals vote. (They’ll be the ones who decide anyway)

Day gave me my top 3 emotional responses that I’ve had all season plus my bonus reason:

Vote for whoever you want, I was just sharing the reasons for my choice. Back to the episode recap: 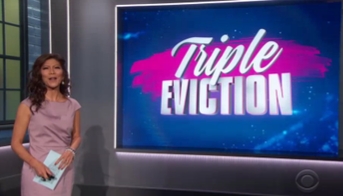 They do a triple every year on BB Canada and if you follow what I write about BB, you know BBCAN is my favorite show!  Their triple is always an exciting episode. However, there’s a trade off and it’s why I hope they’re not doing it for BBUS.  For one, like most twists, it tends to favor any large alliance because they control the votes. In BBCAN, the hoh nominates 3 people, the houseguests vote for the 1 person they want to stay and the other 2 are evicted. It gives the hoh way too much power imo.  There IS an upside if Kevin and David are going to be 2 of the next 3 to leave. We’ll get to speed up the process and just rip it off like a band-aid.  The biggest downside will be if the Committee is ready to turn on each other, instead of going after both Kevin and David.  It will happen so quickly, we won’t get to have our week of watching them turn on each other, spill secrets, campaign against each other, etc. (You know, actually worry about something for once) This is about the only thing we’ve had to look forward to for a while and it will be over in a couple of hours. We’ll be robbed of some of it anyway in a double but it’s going to be worse in a triple.

After hearing there would be prizes, I thought the veto might be a ‘how bad do you want it’ comp. Since Julie said it will be OTEV, I don’t see how those two go together. For now, Cody is planning to nominate Kevin and David. I’m expecting Dani to keep making her target bigger. I’m expecting all of the nastiness that Christmas directed towards Day, to be shifted fully to Dani this week.