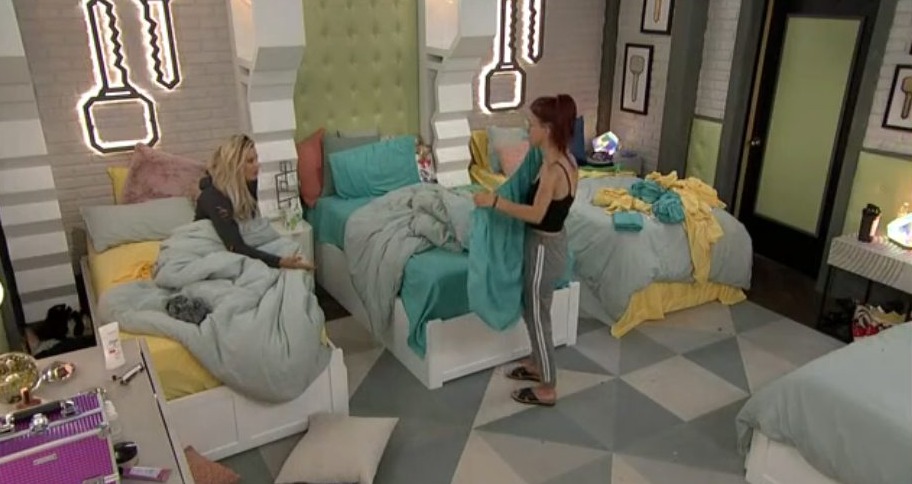 I’m going to start by saying NicoleA is in big trouble. Maybe not as bad as Keesha was at this time last week, but things are just not looking good for her. This is pretty well known by now, but I wanted to bring her up because she’s campaigning hard and I think I know how she has a chance to stay.

She needs Nicole’s Funeral. Maybe not as exact, but the same guidelines.  She needs 6 votes right now which is about as impossible as me running a 5-minute mile right now. Scratch that, a 15-minute mile. Okay, Okay, you got me. A 25-minute mile. You get the point, I’m in about as good of physical shape as Nicole is game shape in the Big Brother house.

Here is what I think she can do to potentially save herself.  Unlike Dan’s funeral, she needs to inform Janelle about this because she’ll need her moving forward. The overall theme is staging a big fight with Janelle – and very soon. She needs to have Janelle talk subtle shit about her to bigmouths like Dani. Have it quickly get back to Nicole who has a very public blowup at trusting Janelle only to be fucked over.

Kind of like what she’s been whispering about doing but actually have Janelle in on it. Why? Because she still needs those two votes.  All she has right now is Kevin, Janelle, and Kaysar. She needs to secure 4 votes to skip a tie but she may even be able to win a tiebreaker. So, she really needs to convince the girls in the house who are threatened by Janelle (like NicoleF and Dani) that she’ll happily go after Janelle next week and moving forward.  She basically needs to make it sound like ‘I may not win, but I’m taking you down with me’.

This could possibly be enough to actually secure Da’Vonne and Bayleigh and then she’d have to just work on a 6th – NicoleF. The only downfall with that is Fran is a big team player and follower so she’d have to break from her alliance who almost all support David. Christmas is another possibility, especially if Da’Vonne lets it known that she (XMas) been excluded from a few alliances in the house.

If that works, NicoleA can keep up the enemy act with Janelle moving forward which should buy her another week or two after that. At that point, see where people stand and re-evaluate her situation.

This is probably a super longshot plan anyway, but at this point, I don’t really see any chance of Nicole staying without completely severing the Janelle connection. Or at least appearing to.

Big thanks to generous donations from Mary Lee, Thelma, and George!  You guys are incredible. Such an amazing group here. 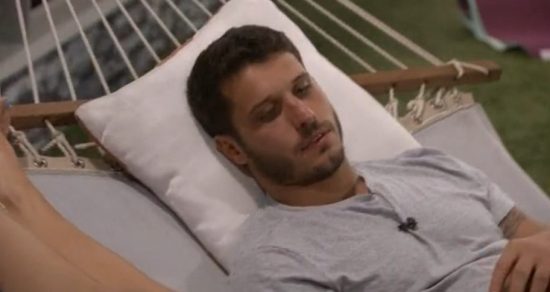 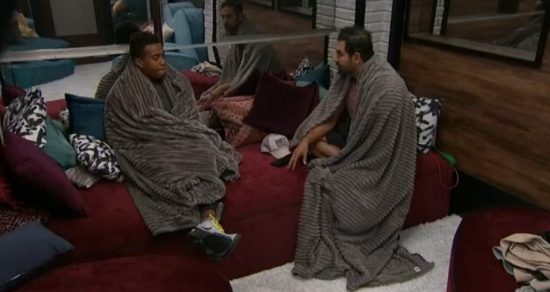