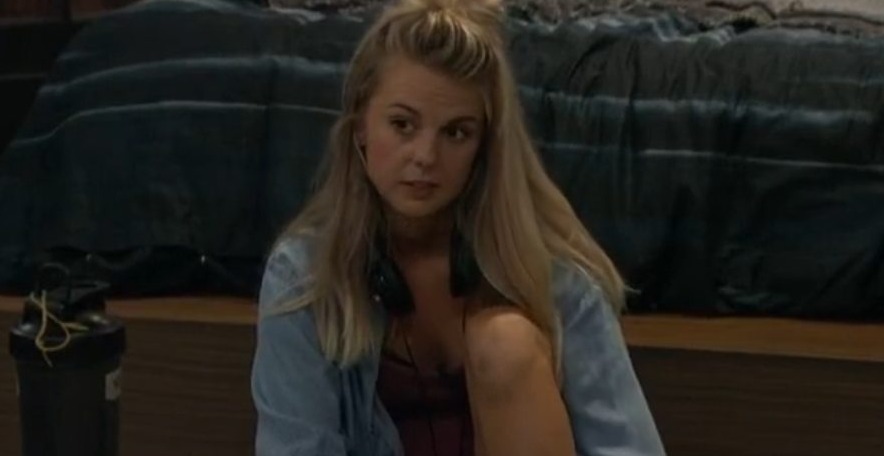 Today is the first day I’m going to try and scale back on the live update threads simply because there isn’t anything to write about. I’d love to say the feeds are lit and I’m just being lazy, but I literally sit here at my computer with the feeds running all day and there is absolutely nothing going on. At one point, Enzo was just flicking something nearby because he was so bored while Cody and Tyler did trick shots with the small ball into the basket.

Tyler did do a little campaigning to Cody who is still pretending he’s safe. I don’t really quite understand this strategy but maybe he has a different read on Tyler than I do. If I were to guess it’s simply because Cody is still undecided and doesn’t want to tell Tyler he’s gone unless it’s certain. Cody can play dumb and just act like the house ignored him, but that strategy typically doesn’t work when the person leaves the house and goes to jury for 3 weeks.  What’s he going to do? Act shocked in the 20 seconds between the reveal and Tyler leaving the house?  I’m just overthinking it because there isn’t much else to do. I just think the preferred way is the way Memphis is handling it which is basically telling him he’s leaving but he’s not 100% yet.

Don’t get me wrong, I don’t fully expect Cody to be like ‘fu Tyler, you’re gone’ but don’t overdo it by saying ‘we’re bros man, you’re fine’. He’s telling Tyler that Nicole is really the biggest question mark but he’ll be able to flip her.  Meanwhile, Nicole is basically telling Tyler “I don’t want either of you here after last week but one of you has to go”.

Does Cody Even Have A Chance? 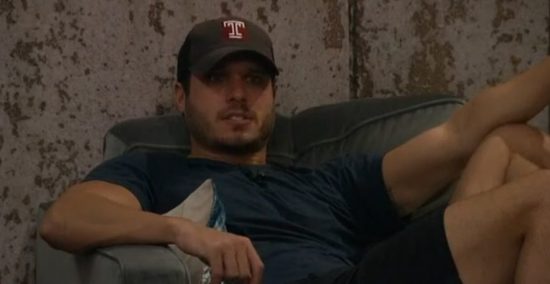 While I’m rambling, I’m beginning to think Nicole actually has a chance to win this thing. I think there is a very good chance that Cody drags Nicole to the end and she actually ends up beating him. Here is why:

As of right now, however, I think Memphis has the best shot at beating anyone. Enzo has the second-best shot. If either of those two are in the final 2, they’ll probably win. If they’re in against each other, well, that will be a tough one and the next few weeks will be huge on how that plays out.  The reason I think Memphis has the best shot is simply that he’s been the most honest person and has had a plan from the beginning. He created ‘The Committee’ which dominated the HoH competitions all season long.  He is the guy who insisted they remain fairly secretive and it worked because nobody knew Memphis was even IN an alliance. Up until maybe 2 weeks ago, he was considered a ‘lone wolf’ by players.

One key aspect of Cody’s game is the pre-gaming Derrick did. While it may have helped secure him a path to go deep into the game, in an ironic twist, it could actually be what prevents him from winning the entire thing.  Cody is just going to be seen as Derrick’s puppet again even though Derrick isn’t even in the house. Nobody will respect that game.  So, if Cody ends up in the final 2 with Nicole, the vote may actually come down to them deciding if they want to give a former winner her second title, or a different former winner his second title via Cody.  At least that’s how I’d take it if I were in the jury. I’d vote for the girl who actually went in the house to defend her title over the guy who had his alliance handed to him.

The other ‘newsworthy’ thing happened when Christmas did her fake apology to Nicole. The same one she used on Bayleigh and then Da’Vonne.  It was pure bullshit from both sides just saying what they needed to so they can finish the conversation, so it’s not even worth talking about.

That’s about it. If anything exciting happens the rest of the day, I’ll bust in with a new post, but so far this is my new way of just giving you a recap of what’s going on during this slow period without boring you with updates that just say ‘Nothing going on’ over and over all day long.  There is a chance I’ll be live blogging tomorrow night as it’s the last chance for Tyler and I doubt he’s going to go quietly but we don’t even know if the feeds will be up based on how ridiculous production has been.

Who do you think is the odds-on favorite of winning the season right now?