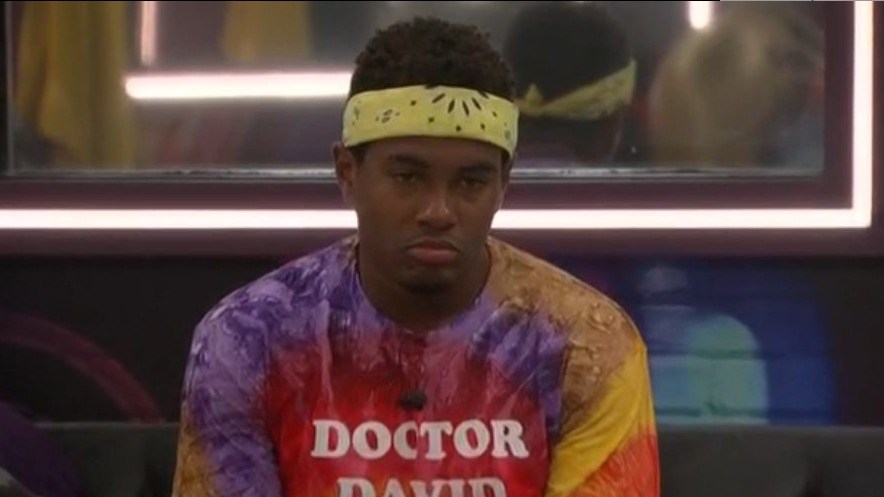 It’s Monday in the Big Brother house which means only one thing – veto ceremony day!  In some seasons, this is the day of excitement because someone gets a surprise backdoor nominated. This season? Well, not so much.  The veto has only been used twice this season with one being Kevin saving himself and the other Da’Vonne saving Kevin.  Everyone knew Kevin was going to save himself with his, but the other time was great because it forced the HoH to do something she didn’t really want to do by nominating Ian. Moving forward, I think production needs to figure out a way that gives the nominated players a bit more weight during the veto. One idea is forcing the houseguest selected by a person nominated to use the veto if they win. They don’t have to save the person who selected them, but they do have to use it. Or perhaps just ‘houseguest choice’ is forced to use the veto.

Of course, that person will almost certainly try to throw the comp, but that’s okay because it just increases the odds of someone nominated actually winning it.  Anything to prevent people from winning it and ‘respecting the HoH’s decision’ crap that we get on a weekly basis.

I’m a big fan of any rule changes that give something good in exchange for something bad.  The veto comp where the winner selects the final prize is a good example of that. A person who loses the comp can still actually win the veto but it’ll probably piss off the HoH because that means the winner of the comp chose a prize instead of the veto.  Or a situation where you accept to be a havenot for the rest of the week in exchange for better odds during the veto comp. Again, I’m just spitballing ideas here but the point is they really need to figure out a way to give noms more power to throw a wrench in the HoH’s plans.  It creates very boring weeks when noms are only given a 1/6 chance of winning the power to save themself. Especially when you add in real-life factors like the people actually playing in the competition. Think about it, did Da’Vonne or Kevin really have a 1/6 chance to win the veto last week? You throw Tyler or Cody in that competition and suddenly a person like Kevin’s odds of winning a physical competition sink dramatically.

Now, I do understand the social aspect behind it. Nominees should have a better social game where players would want to play and compete for them. Tyler pushed for that comp because he didn’t want David to be the backdoor. That’s why I think something simple like just forcing the ‘Houseguest Choice’ to use the veto if they win bumps up the odds a little. Having more mental comps bumps it up more. And having slight advantages during the comp in exchange for punishments bumps it even more. I’d like to see a season where using the veto is almost a certainty so players have to plan around that.

Before I begin, I need to give another special shoutout to my dear friend Daina for another generous donation. I don’t want to embarrass her by gushing over what a good friend she is to me but she is a truly wonderful person who I’m blessed to call a friend.  Thank you! 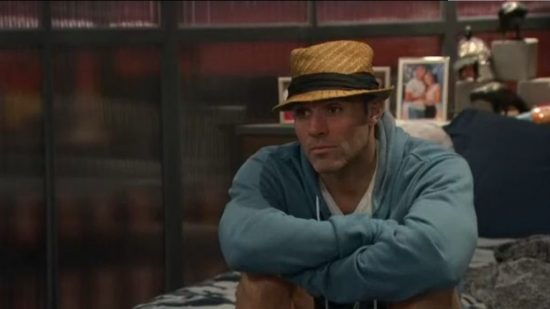 Pet peeve time – Why do fans and players simultaneously want to see floaters kicked from the game while also not kicking them from the game? We hear it from all the big names.. Rachel with her ‘floaters grab a life vest’ garbage yet carrying two floaters to the end. Janelle said she wanted to go after floaters. Everyone hates floaters. They’re the worst!  Until they’re actually targeted and then fans get upset over how boring a season is.  Which one is it? I know in a perfect world, there wouldn’t be any floaters, but the structure of the game encourages players to fly under the radar. If you think about it, Dan can kind of be considered a floater. He rarely won a comp, didn’t sit there in a big alliance picking people off, and mostly had a lone wolf style (Especially season 14).    I obviously don’t consider Dan a floater, but my point is he shares many characteristics with stereotypical floaters.

And Dan winning with that style became an issue because many realized you don’t have to go in guns blazing to win the game.  Dr. Will also had that strategy, but he was also quite the puppetmaster and really had superhuman charisma which is hard to copy.  Dan showed you can use Will’s strat without being a huge charmer (not that Dan has no personality. He has a ton as do most of the people who enter the house. But very few compare to Will). So, many tried to fly under the radar and just see what happens in the final weeks. When loud people like a Paul or Cody target them, we find it boring. Yet when they don’t target them, we end up with a final 3 of like Porsche and Adam.

Rant over, back to the feeds: