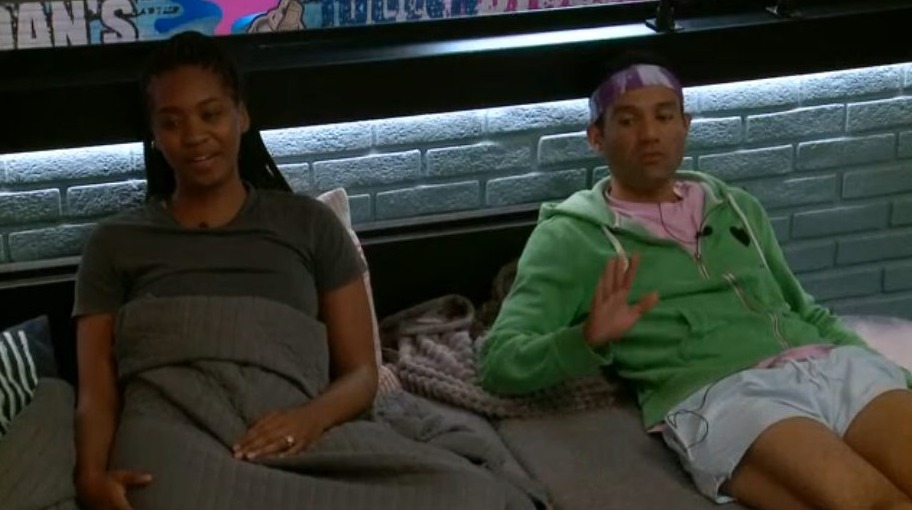 Can you believe the feeds have only been live for just under 36 hours now (as I type this)? I definitely like the feeds going live with the show because it’s usually frustrating trying to piece together a week’s worth of feeds after the premiere.  This way we get to see the early alliances form and really know what is going on.

That leads us to where we are now which is this weird splitting between the ‘old school’ and ‘new school’ players with a few ‘in-betweeners’ like Ian and Cody. Cody is definitely more new school but Ian is actually more old school at this point. Ian’s season was 8 years ago if you can believe that! His season is closer to Dick and Danielle’s season than it is BB21. If you count BBOTT, Celebrity BB 1&2, BB14 is closer to Kaysar’s original season than BB21.

Enough nostalgia, you’re curious who won the veto. Well, that would be: 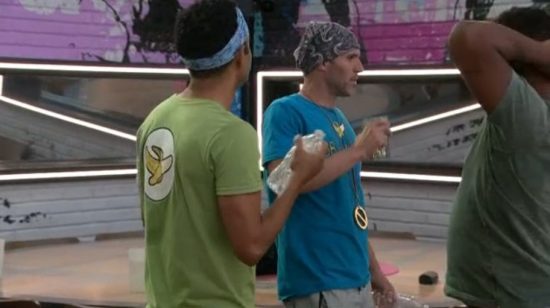 Enzo won the power of veto!

What does this mean? Considering he was trying to form an alliance with the HoH today, it means he’ll likely do what Cody wants which will likely be to keep the noms the same.

Alright, I’m going to bed. I leave you with Nicole in a mask 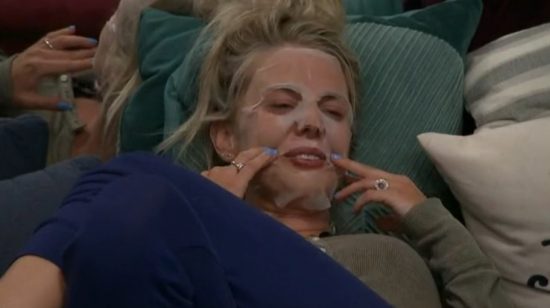