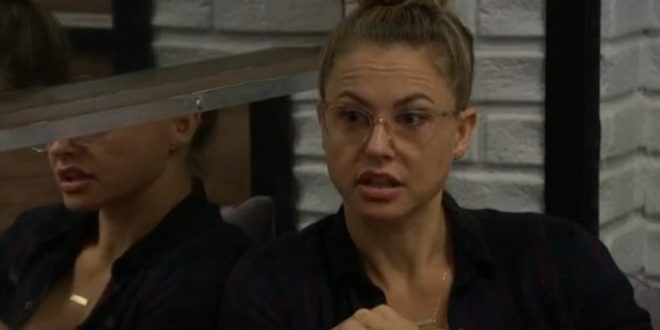 Some of you may have noticed some small design changes. Well, I went back to last year’s look (except for the comment section) because the new theme was just harder to fine-tune.  Those larger catch-all themes tend to have a ton of code that tries to handle every possible situation so it’s impossible to actually go in and manually change stuff without breaking 5 other things. That is why it took so long to actually get the cast list in the header working properly.  I like control and have more of it with this look.

Alright, enough of that shit. Time for the feeds because it’s going to be one hell of a day. NicoleA is not going down without a fight, possibly literally. Last night, Janelle tried to talk to her and she said something like ‘Don’t talk to me right now or I’m going to blow up’. The two hugged it out this morning, but that’s not going to last. There is so much tension in the house that Da’Vonne said she’s going to dress nicely today because she expects it. Why? Well because when there is drama, that guarantees people will be on TV. That’s a very good sign for later! I may need to pull an all-nighter tonight. We’ll see.

David is very bad at this game and people want to keep him because of that. NicoleA is also bad at this game, but not as bad as David. However, she is working with Janelle who has rubbed everyone the wrong way so NicoleA is the biggest target. David has most of the guys behind him while the girls realize there will be 8-6 male:female after tonight.  Most guys are pretty locked in on keeping David so the drama today (if there is any) should revolve around Da’Vonne, Christmas, NicoleA, and Janelle. Nicole Franny is pretty locked in with the guys (shocker, I know) while Dani and Bayleigh are keeping their safe distance.

Before I begin, a huge thank you to Kimberly for your donation!  I am truly humbled as to how many people have reached out

Alright, let’s get to updates…. 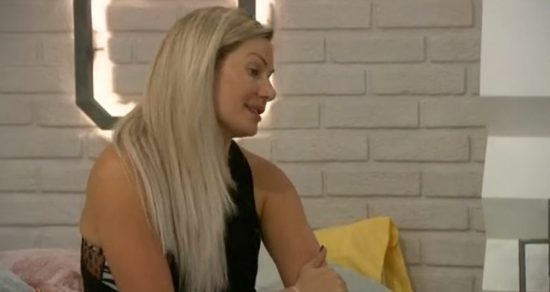 Dinner time. Be back shortly. Hopefully no blowups! 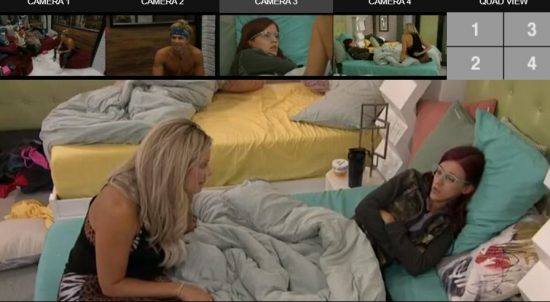 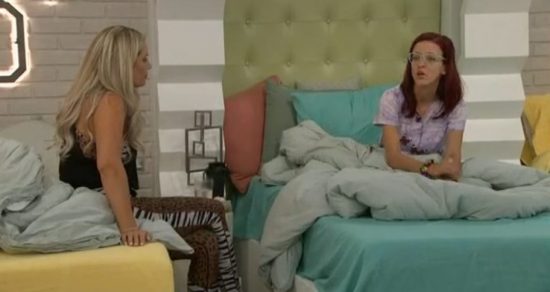 I’m off to bed because at midnight, the house stops havenot which means they’ll sit around eating for a bit. Maybe something will happen later, but that will be covered tomorrow!