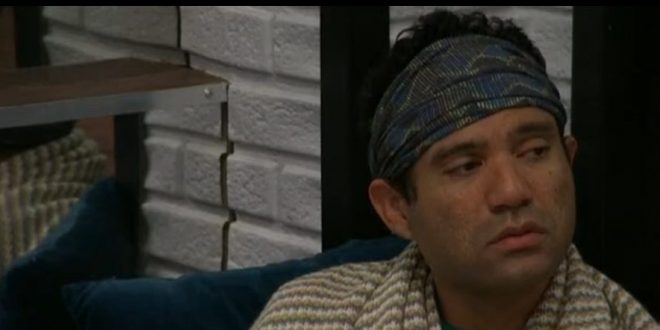 Sorry for the late start, I had to go get an eye exam. I told the doctor that all I see are stars and she told me to come in immediately.  When she asked what I was seeing, I pulled out my phone and showed her this: 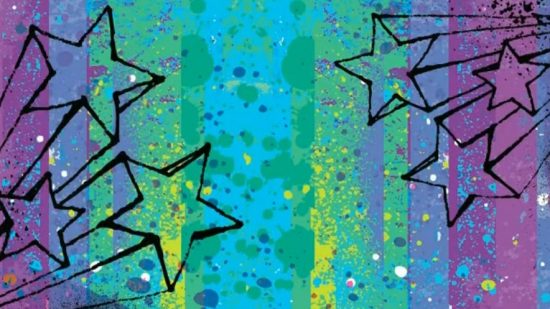 She then explained that’s a condition that happens when a production team wants to shit on their viewers and try really hard to ruin the show that entertains millions of people throughout the summer.  She also told me to stop wasting her time and get the hell out of her office.

I’m kidding, obviously. I mentioned the other day that I wanted to try a different brand of contact lenses but it’s been months since I got my exam. They told me I needed to have a new exam done if I wanted different trial brands so I went in and had it done. Kind of crappy, but I’m old so I may as well get my eyes checked yearly anyway.

Back to the feeds, or what little of the feeds we can actually watch without them going to stars (that part I wasn’t kidding about).  It doesn’t seem like I missed much today other than some small talk because the feeds kept repeatedly going down (as they are right now).  I also did notice that Big Brother has been phasing out the term ‘get 24/7 access to the live feeds’ as it’s no longer on any banners or the site. And Julie didn’t mention it last week. Hopefully that’s just for this season and not moving forward. We’ll just pretend it fits with the theme of 2020 being a disaster for everyone.