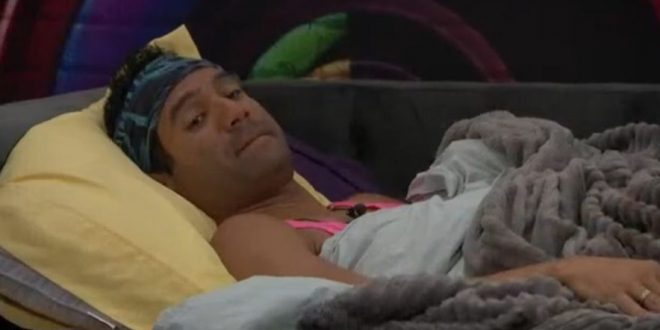 It’s Wednesday in the Big Brother house and so far it’s been a super weird week. Seeing as I need to drive 4 hours to pick up the tablet I left at the hotel yesterday (ugh), I’ll do a brief recap today.

And that is what I will continue on with as I do my pre-feed talk that nobody loves. Maybe everyone loves? Some love. Some like? Alright, here goes…

I honestly have no clue why in the world they’re pulling this shit with Ian. I understand that he threatened to be a bitter jury member, but stop with the games (I’m looking at you, Nicole). If you want to try and have good relationships with the entire house, you’re going to come across situations like this where you need to show your hand. Don’t cry because you promised 15 different people loyalty and it’s now coming back to bite you. Ian is not stupid. He’s going to know Nicole voted him out and it’s going to look even worse on her when he does find out. Not only is Nicole going to stab the guy in the back but she’s literally going to pretend she didn’t. Come the fuck on. That’s rookie behavior.

These people are literally creating a bitter jury member by doing this which is the crap Paul did and ironically allowed Nicole to win. You’d think she of all people would understand screwing over the jury is just bad gaming. She either needs to vote to keep him or accept that she probably lost his vote. By stabbing him in the back on the way out, he’s going to actively work on tainting the jury against her rather than just being 1 vote against.

I really think this style overall is just scumbag behavior and I can’t stand to see it. I expected better on an All-Star season but Paul’s poison still lingers in that house. He is largely responsible for this weird tactic of making 100 alliances and then playing dumb when you need to screw over 99 of them.

Alright, let’s get to updates: 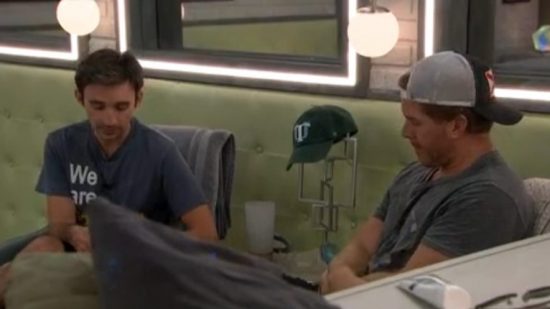 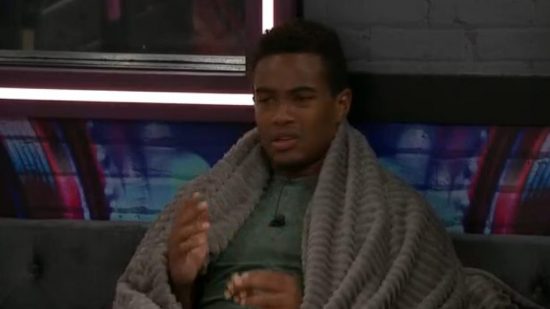 It’s been a long day. As I said, I need to drive 4 hours tomorrow to pick up the item I forgot at the hotel so I’m not sure I’ll actually get a good weekly recap in. Either way, I’ll try to get something up before the live show. If not, I’ll see you tomorrow at 8. Le’ts hope the house doesn’t blow up while I sleep