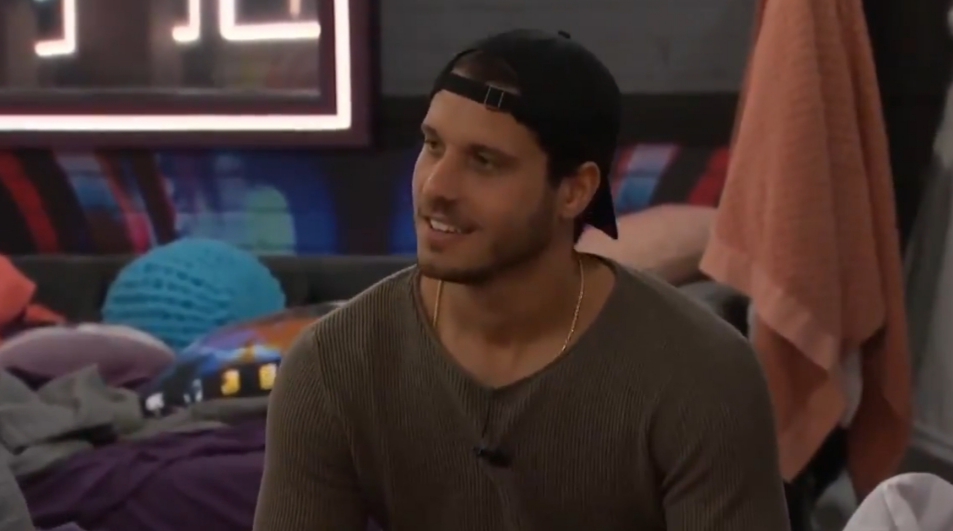 Good morning BB Junkies, I’ve mentioned how weird it is to be in mid October talking about BB. With just a couple weeks left, we’ve almost made it thru.  This season has been boring as hell but it’s still Big Brother and it’s been a nice distraction. Sometimes it’s been an annoying one but even that is distracting.  I don’t care who wins but I am interested to see how it plays out. Cody could won a couple of comps and take the prize and it would be hard to argue he hadn’t earned it.  Someone else could grow a set, step up and take it from him if they’re willing to cut him at the F4 or the F3. Either way, it will be interesting just to see what happens. (I didn’t say fun, I said interesting)

The winner of this season is by no means going to be considered the best who ever played just because it’s all stars. I mean, would any of you put Mike Boogie at the top of the list of best players?  I wouldn’t but he did manage to win the first All Stars. I’m guessing I’ll be somewhat satisfied, along with being disappointed, no matter who wins this season. 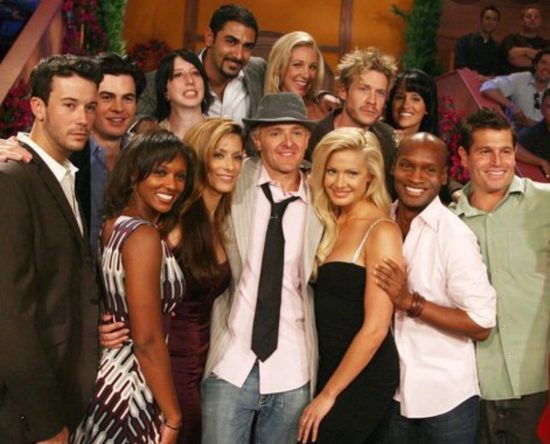 It would be sort of fitting for Nicole to win because she’s a past winner, they left her in the game, so they kind of deserve it. The down side is that I don’t want to have to listen to her claiming to be ‘the best that ever played’ because she’d be the only 2 time winner. Cody should probably win since he’s played the best game and because he created the easiest path for himself to win. However, that’s soooooo boring and predictable. I’d be OK with Enzo winning because maybe juries would go back to putting more emphasis on a social game and less on comp wins. On the other hand, Enzo has been so frustrating this season, I’m not sure I want to see that rewarded. Christmas winning is kind of what this season deserves, just because the cast has frustrated us so much with their new school BB mentality. Players usually care about who represents their season as the winner. It would be a little bit of karma for this cast to have Christmas Abbott be their representative. Having said that, I don’t really want her to win because, well….she’s Christmas. Memphis wouldn’t have been a bad winner, if you take his personality out of it. Memphis has played very straightforward, created strong alliances, won comps and played with some backbone. I even like the asshole move of naming 2 alliances the same thing. I equally like that he got busted for doing it.  I’d like to see more of that kind of gameplay in the future but he’s leaving tonight so that isn’t going to be an option.

I brought up a couple of BB comics yesterday but said I’d wait until the episode to talk about them further. I’m not going to go through all of them but a few of them stood out for different reasons. I actually liked Nicole A’s because it looks a little like her, it relates to an issue from this season and they even gave her (sort of) rainbow colored fingernails.  That’s definitely a Nicole A thing. 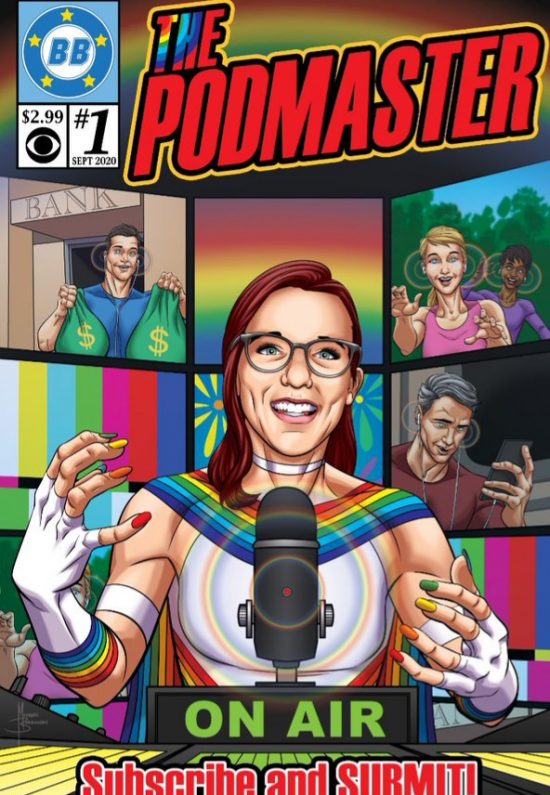 Steve didn’t like Kaysars but I did. The image is horrible but BB fans have referred to Kaysar as ‘King Kaysar’ for a long time, despite Cody’s confusion during the veto comp. I’m ok with his only because of that reference. I also think of Kaysar saying he was doing the River Dance when I see it and that was funny. 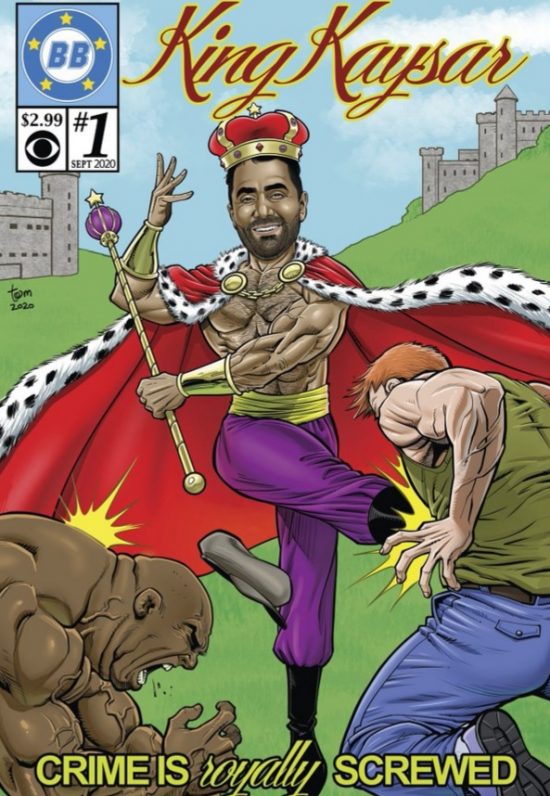 I’m also ok with Keeshas, even though it referred her birthday on season 10.  It’s one of the most iconic BB moments ever and she left early. They didn’t have much to go on this year, unless they were going to make one referencing Keesha taking Dans virginity. Somehow, I don’t see them going that direction. 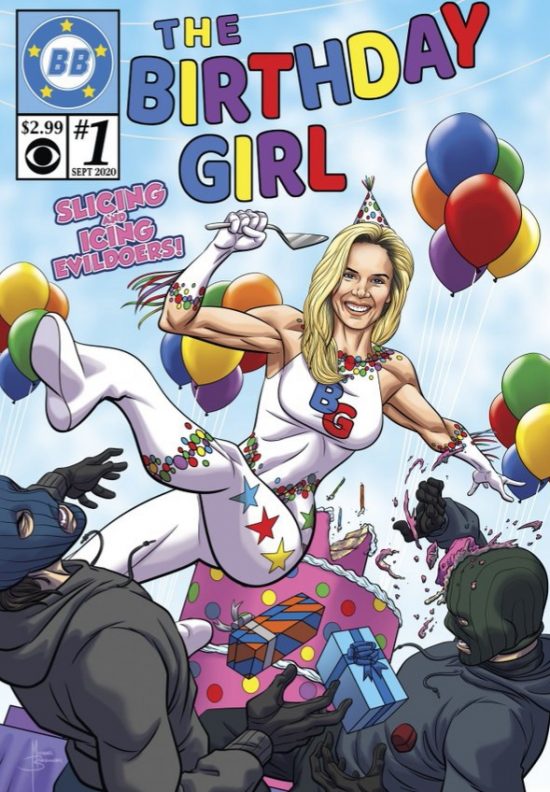 Keesha may disagree because here’s a funny Tweet from Keesha, directed towards Cody after he was talking shit about her the other night and once again, saying he didn’t know her. (I love Keesha!) 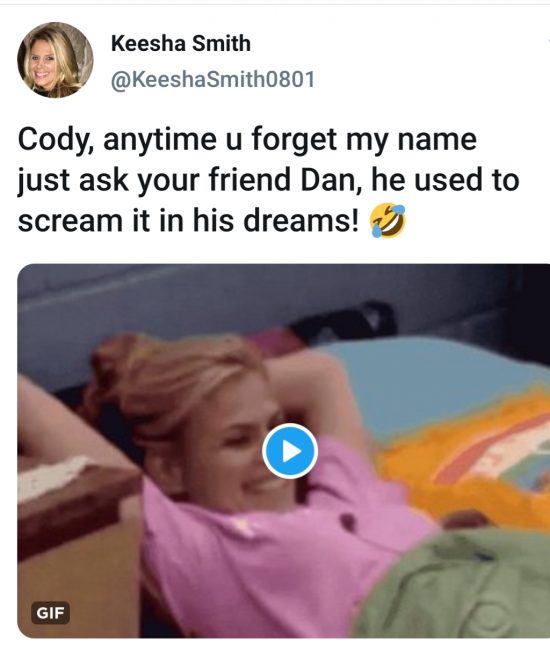 I only liked Janelles because of the reaction we got from Nicole.  There’s so much more to Janelles BB story than being called a bombshell, so they definitely did her a disservice. 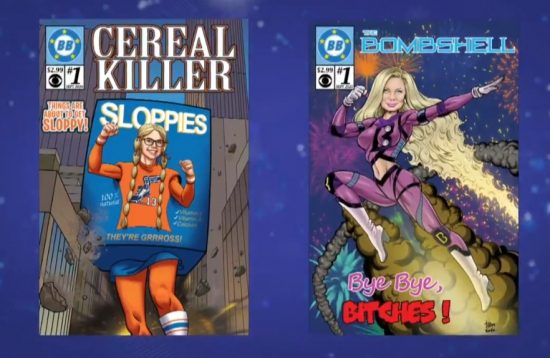 I’m sure the things Nicole said were scripted by the DR but it seemed to work on the episode anyway. Her facial expressions… 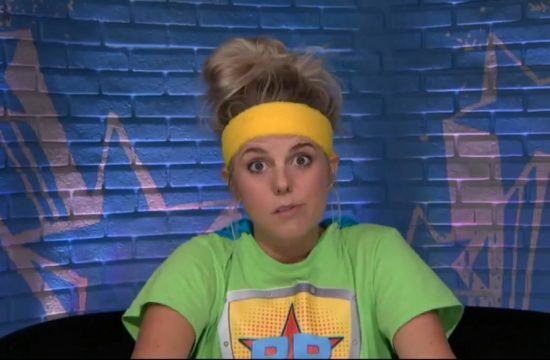 and the eye roll she tried to give were hilarious! 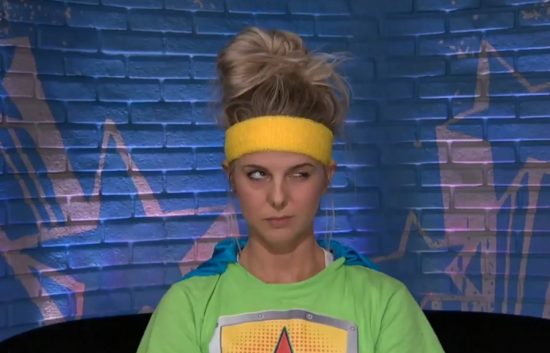 Yes, I liked Nicole last night on the episode. I admit it.  This was the Nicole I’ve always said could be likable. Instead of denying her issues with Janelle or anyone else, she should just embrace them. She came off as someone who is actually funny and has insecurities like everyone else. When she’s like this, she flips it around on us and it makes it soooo much harder to dislike her.

The worst comic may have been Tyler’s because it was lame and didn’t look like him at all. I guess that’s what you get when production tries to give you a golden boy edit but you keep trying to leave anyway. He went from this…. 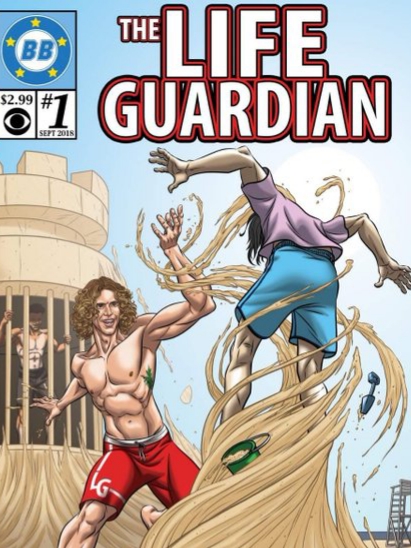 to this. They didn’t even give him muscles this year. He was the only guy without bulging muscles. 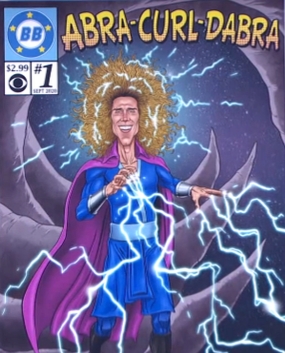 Even Ian got muscles! His comic was pretty bad tho. 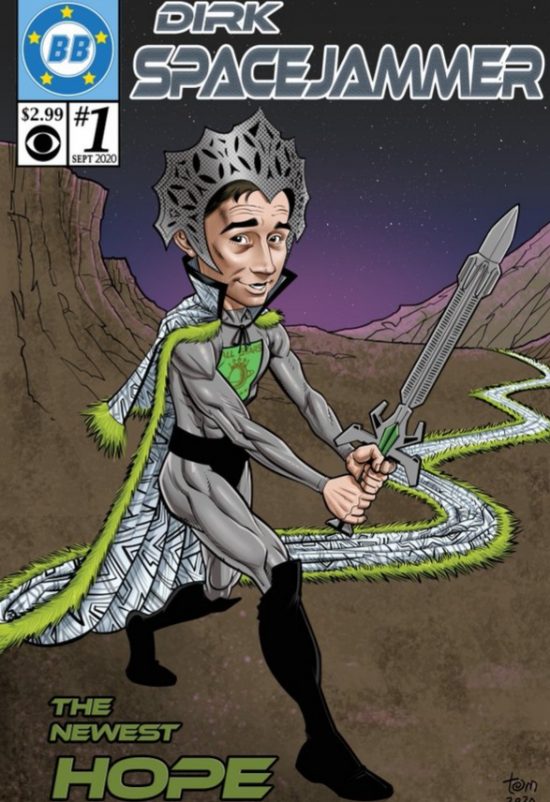 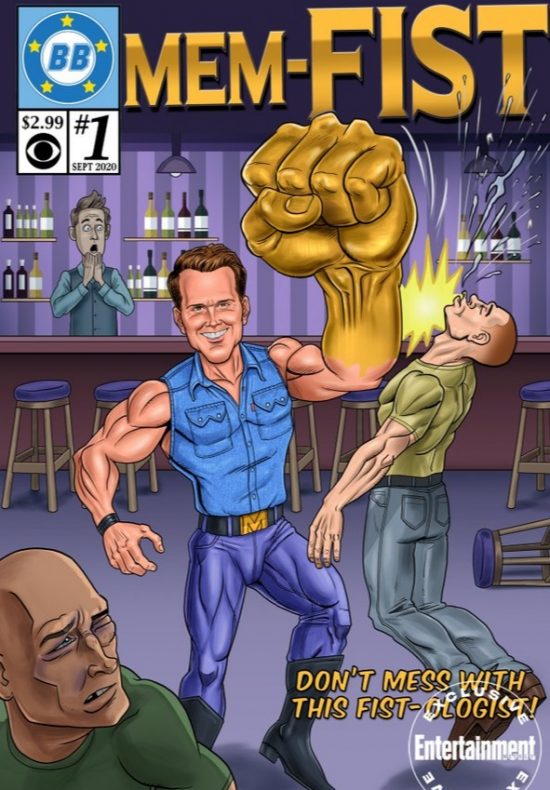 Ok, that’s enough of the comics. The rest weren’t even worth mentioning in my opinion because they either didn’t look like the person or they just didn’t make any sense. Here’s one more image and then I’ll recap what happened on the feeds.

Can anyone figure out why Nicole tried to hide behind the cabinet in her cat dress when the veto ceremony ended? Weird. 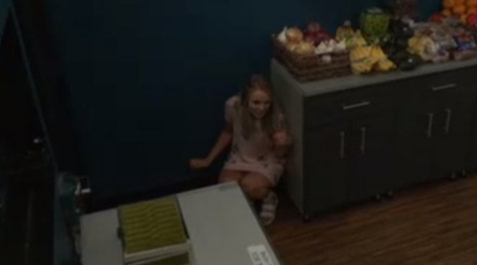 I mentioned sometime back that I’d agreed with Memphis way too many times for my comfort level. Here we go again, because I’ve been saying since nearly the start of the season, Nicole could win this game. The argument about not giving a prior winner the money was just made up.  I heard a few people say it this season but it was being said for strategic reasons and it wasn’t coming from a sincere place when it was said. Nicole is actually the person who made it up the first week to lower the target on herself. She had Ian there to use as an example, because he beat Dan.  (I’ve also said before, Dan being a prior winner is NOT why he lost BB14)  Now, what I didn’t factor in, was Dani having an issue with Nicole.  That could’ve changed and for all we know, she may have stopped working against Nicole in the jury.  I think the way Dani talks about Nicole’s game will have a lot more to do with Nicole’s chances of winning than her winning BB18.  Another thing could be the way DaVonne looks at it. Yes, I get it, Day asked Nicole for the truth ‘for personal reasons’ and not relating to the game. Well the truth is, it was going to end up being game related once the information was out.  If Day sees it as ‘this girl burned me once, I rewarded her but I won’t look like a fool and do it twice,’ this could hurt Nicole’s chances. If Day looks at it like ‘damn, this girl got me again, she’s good,’ it could help Nicole. I still say, if she takes out Cody, she wins the season.

Back to the Recap:

I’ll catch you guys later tonight when we probably see Memphis evicted. Have a great Thursday!