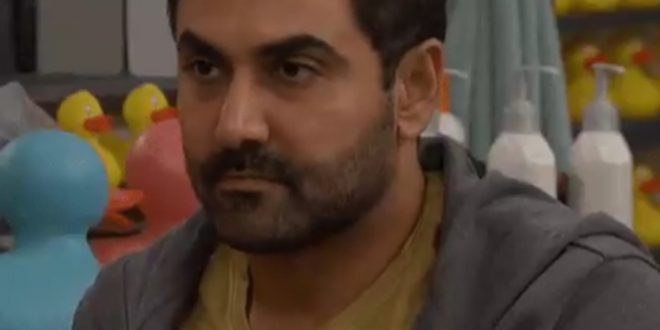 Good morning all! Sorry, I know this is super late today. I sprained my ankle yesterday and it’s been a crazy morning.  It’s also another eviction day and getting here felt like trying to move in quick sand.  (I’m only guessing, never tried it)  I can’t imagine how long this week has felt for Kaysar. He’s an old school player who couldn’t adapt but I don’t love him any less.  I’m not as bothered this week as I was last week and it isn’t because I like Janelle more. It’s because I started preparing for him to leave the moment she walked out the door, He just isn’t the kind of player who was going to survive very long.  It’s been great having him in our BB lives again but farewell, old friend. You’ll be missed. 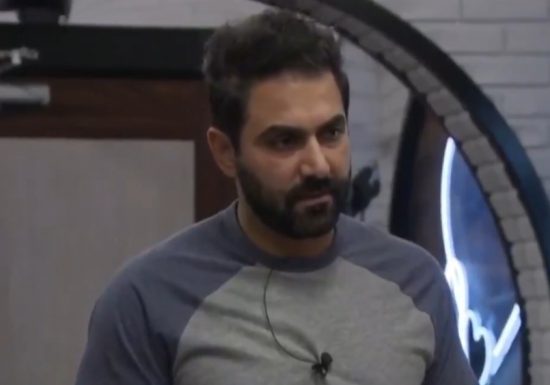 It’s also the end of Enzos hoh reign and I know many are fed up with him after this week. I’m actually not, even though I wish Kaysar was staying.  No, I don’t approve of some of the things Enzo says but as far as his game goes, I think he’s killing it. He’s right where he should be, it just doesn’t happen to line up with what I want. We’d have liked him to ‘make a big move’ or ‘take a big shot’ but that’s for us, not for Enzo. Take a shot at who? More importantly, why? 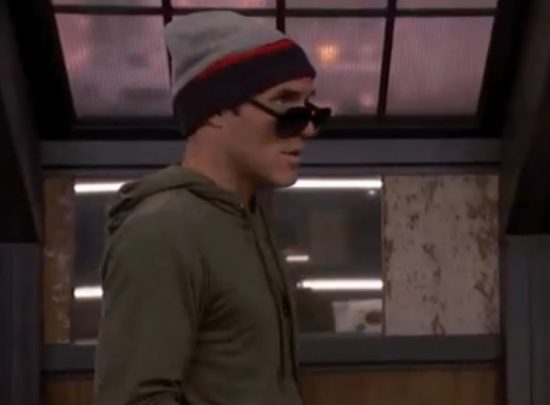 What’s a successful hoh anyway? Take out someone who isn’t working for you, get as much of the house to agree as possible, leave the hoh with the least amount of people targeting you, especially early in the game. Check, check and check. Sure, Enzo lies to people and tells them what they want to hear all the time. Unlike Dani, it isn’t getting him into trouble and why wouldn’t he lie? He’s playing the game. You expect him to tell people the truth? I can’t get mad when a player like Enzo avoids making a move that could hurt his own game. It makes more sense to get mad at my faves for not playing better. My picks for the season are being evicted faster than I can type but who’s to blame? The people I’ve been rooting for are to blame.

It’s a given Kaysar is going tonight and most of the game talk continued to center around the next couple weeks. Dani’s aware something is off, Tyler’s still trying to shove Cody to the passenger seat and Bayleigh could be screwing up Ians game and her own.

Here’s the recap from yesterday:

While dinner was being made, taking out Bays braids became a house project. They got pretty into it. Bay answered all their questions about how long it took to put them in, etc. Nicole was fascinated by all of it (sincerely) and said everyone should unbraid at least one. They did and it was my favorite part of the feeds yesterday.

Until we start this all over again tonight, have a great Thursday!