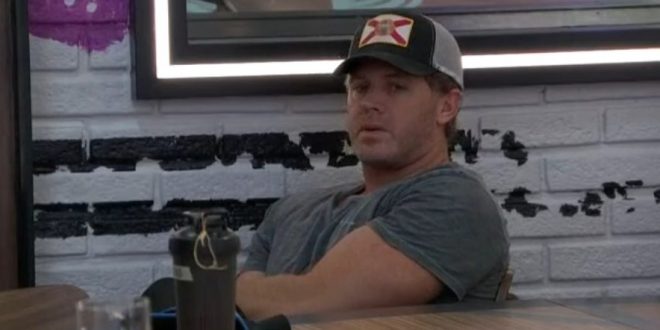 I can tell you that I’m expecting Tyler to be evicted tomorrow night, and I don’t even know what to think about it.  Typically by this time of the week, I’ll have a good idea if it’s a mistake or not to send someone home, but this week it really is just a coin flip. With so few people remaining, I guess you need to look at it through the voters’ eyes.

So, looking at it this way, it’s sad to say but it seems the house is right that Tyler has to go. Everyone here knows I’m no fan of Christmas, so it pains me to see her stay another week (and she’ll probably win HoH just to spite me), but Tyler is the smarter choice.  If there were a few more people remaining in the house, Christmas would be the better choice because of her ties to Memphis, but Nicole or Enzo have to win HoH tomorrow night regardless of who goes home or Nicole/Cody almost certainly follow next.  Needless to say, there will be no bigger fan of Nicole than Cody tomorrow night. His entire season and all Derrick’s hard work is relying on a girl who has won 3 HoH and 2 PoV in nearly 3 full seasons / 35+ HoH comps / up to 35+ PoV comps  (the HoH and PoV are estimates based on how many she was in the house for. I know she didn’t play in every single PoV comp and I’m not about to dig through to see which ones she actually played in).

Her biggest competition will be a guy who already has 3 HoH and 1 PoV this season alone and easily could have won more if he didn’t throw them.  Not good odds for Nicole.