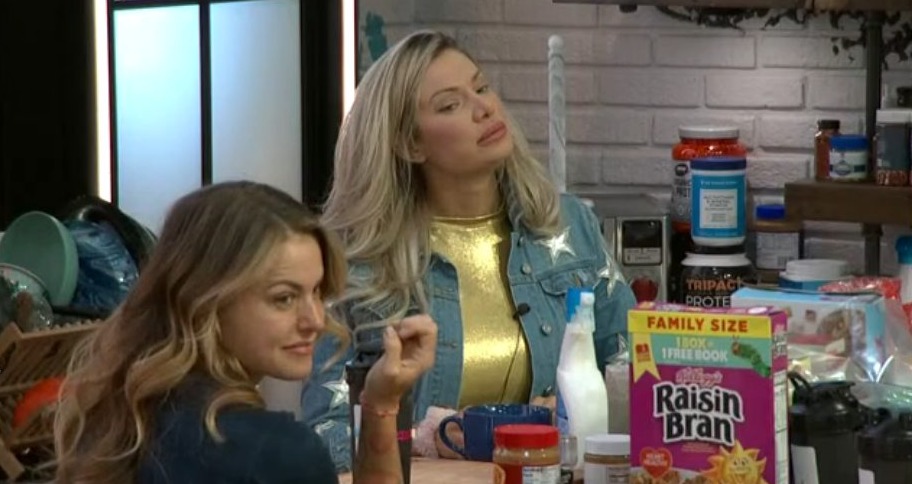 We made it! It was a pretty scary week for someone as paranoid as I am, but we made it. You see, I’ve been super worried that the virus will still somehow sneak it. How? I have no idea. But, if all the houseguests played fully by the rules during sequester (with no sneaking out), we should be good to go for the entire season. Assuming production remains diligent on cleaning anything before it enters the house. I guess I can let my guard down.. for now.

Other than the virus, it’s been a pretty uneventful week regarding gameplan. Tyler did his usual 2 person deals with half the house which will eventually bite him in the ass. Cody has paired up with NicoleF and is running most stuff by her like he did Derrick. Ian and NicoleA have been trying to lay super low. Dani and Da’Vonne have been involved in most stuff but have blended in very well because of their personality.

Basically, everyone is roughly playing the same game as they’re used to even though it failed for 14 of them (some multiple times).

The biggest surprise really is how little Keesha has done. Kevin campaigned his ass off all week while Keesha let Janelle do it for her. Surprisingly, Janelle was able to get a little traction last night, but with no actual help from Keesha, it’s all but a lock that she’ll go home tonight. There really is no reason to keep Keesha over Kevin at all. I wouldn’t if I were in the house. Kevin clearly wants to play and I’d rather keep him so I can try to work with him rather than someone content on just floating along.

Tonight should make things interesting because it’s a pretty crucial competition for Kaysar or Janelle. If neither of them win, there is a super high probability one of them will be the second person evicted from the house.

On another note, there were also whispers of a pre-jury battle back. Janelle said she actually confirmed it with production and they’re all apparently getting paid a flat rate for the season so there is no reason not to. I can think of a COVID19 reason not to let someone leave for a bit and come back but that’s just me.

With all that said, if they are truly confident in their ability to quarantine 3 people outside the house in different locations, by all means, go for it.  Here is how the schedule can look:

Now, they typically have a double eviction in addition to the 2 booted the final week which will bring them down to 4 people on 10/22. I guess we’ll see what happens.

Tune in tonight for the eviction. I will be live blogging it!