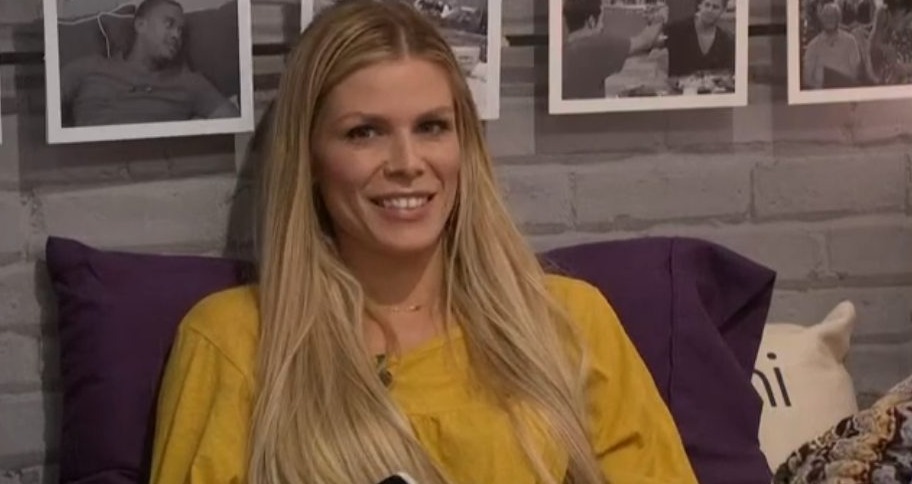 It’s Friday night and that means one thing – nominations!

Who will be nominated is actually interesting because Memphis has 5 names in mind but hasn’t really set on any two of them. He is currently thinking of Da’Vonne, Bayleigh, David, NicoleA, and Janelle. With that said, he seems to be leaning toward NicoleA mostly because she asked about safety and he strongly hinted she should play in it. She chose not to. Da’, Bay, and David all did.

I mean if you’re not looking to ruffle feathers, that is the safest route. He basically warned her she may be an option but she didn’t try to save herself. The least he can do now is give her a second chance to play veto so he’s not a complete scumbag over it (I only call him a scumbag over the move because it’s a weak move against a weak player so backdooring is weak x2).  My point is if you’re going to have a backdoor type of week or a big bold move week, really go big. If you’re going to play it safe, nominate NicoleA, tell her she’s the target, and let her try to save herself.

Alright, enough foreplay, let’s get to what you really want to know:

David and NicoleA have been nominated for eviction

I’m off to bed!  Big day for Nicole and David tomorrow as right now it’s basically a coin flip who goes home. Both need safety bad