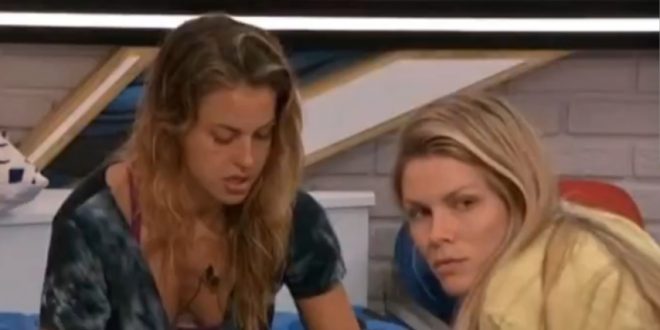 Good afternoon BB Junkies! The recaps were too long this week to add any of the misc stuff I’ve accumulated. It’s mostly useless information, things I find funny or just plain stupid. (What can I say? Sometimes, I’m entertained by stupid) I’m basically a BB hoarder who needs to purge occasionally so I can free up phone space and start all over. In order to do that and start fresh tomorrow, here’s this weeks Random Tidbits: 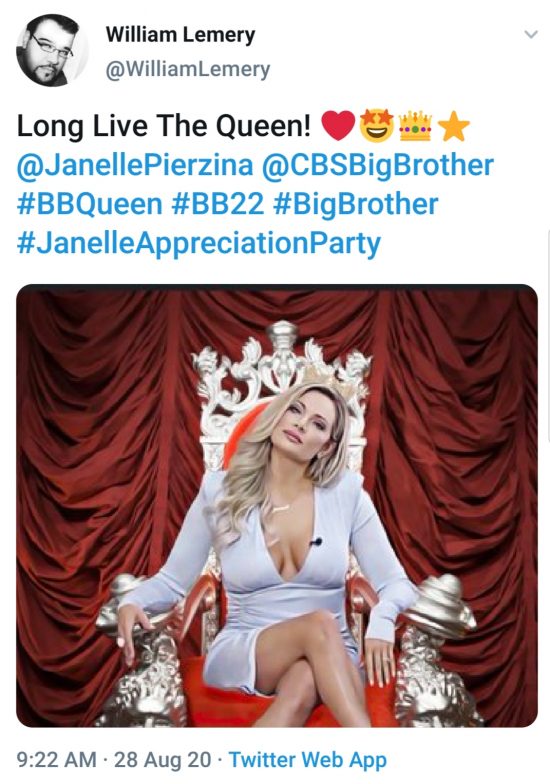 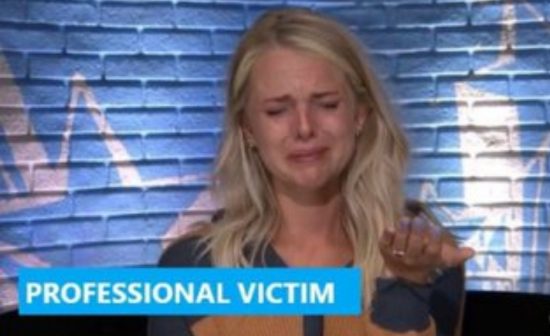 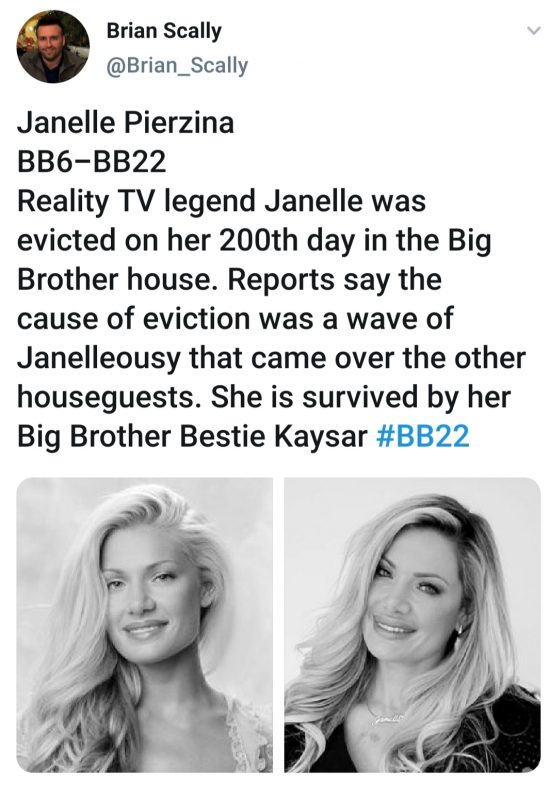 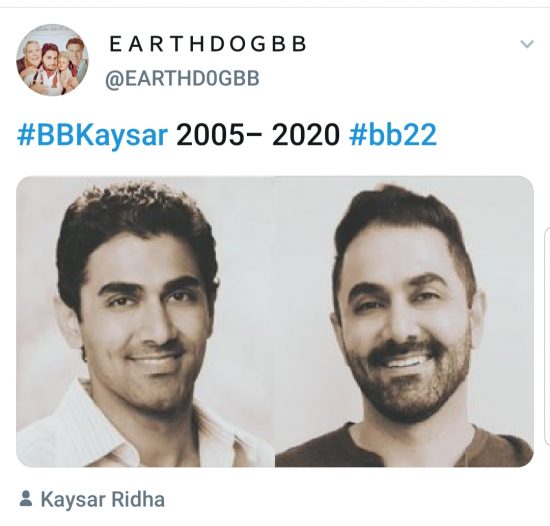 Last quote: Kaysar: “To be honest, this has been a little bit of a lackluster season so far.”

See ya on the other side of tonights eviction!