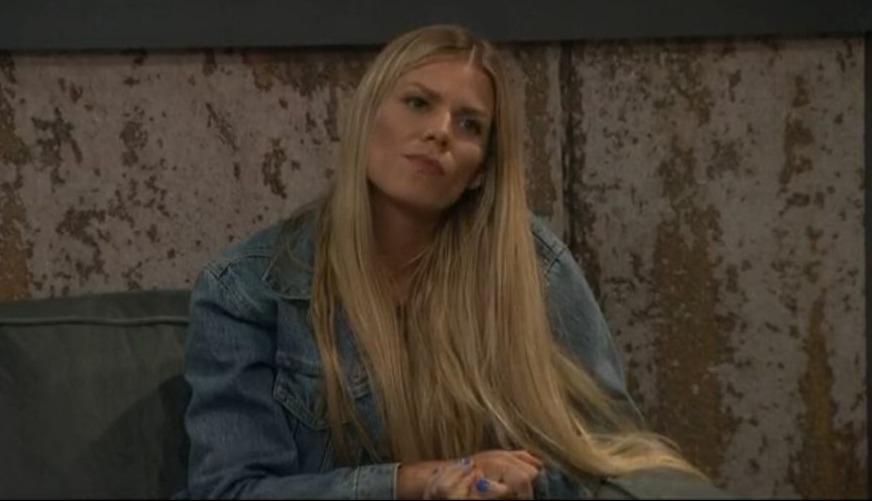 No live feed updates today as per normal on Thursday. The feeds go down way too much on Thursday afternoons for me to consistently blog so I don’t even bother.

Also, before I begin, I want to give a huge thank you to an extremely generous donation from Lillian. I’m sorry it took a few days to thank you, but it’s because paypal decided to stop sending me email notifications of changes to my account.

Alright, this roundup I’m going to skip right over Kaysar. He’s a dead man walking in this game and he has known this all week. He tried to campaign a bit but he never had a chance. He knows it, I know it, and the world knows it. So, I don’t bash him for not really trying because it just wasn’t happening. Ironically, his partner in the game all but guaranteed this as she was one of the people to speculate about a pre-jury battle back toward the beginning of the season. I don’t remember the exact wording, but she got a strong impression from people in production that she wouldn’t just be wasting time going down if she were booted early. They told her to prepare to be there the entire time or something along those lines. This made her think there was going to be a battle back and she said it to the house.

With the house thinking about that possibility, Kaysar’s chances of staying dropped to 0%. They weren’t willing to risk keeping Kaysar then having Janelle come back which puts them right back in the position they were in two weeks prior.  And yes, I’m aware that was a lot of typing for someone I said I was going to skip right over.

This week really just set up the future of the house as battle lines are becoming more and more clear for many.  Someone yelled over the wall to watch out for Cody and Nicole which seemed to have been the final puzzle piece missing in Ian’s head to connect all the parts. He figured out that those two were likely set up pre-game via Derrick to stick with each other but pretend they weren’t really close. That’s exactly what happened as the two hovered around each other, but Cody was more open with his friendship to Enzo while Nicole did the same with Dani and Christmas.  Because of the wall yeller, we’re likely going into a week where the lines are:

Memphis and David both like to think they’re part of the first alliance, but they’re not, and it will be extremely crucial for that group to pull those two in to balance the house.  Now, don’t be fooled by the pretend alliances still going on. The ‘slick six’ is still together in name only which puts Cody and crew together with Bay and Day but ignore that noise. What’s left of that alliance won’t be around by next Thursday guaranteed.  Another thing to keep an eye on is within the first alliance are the loyalties happening that could potentially split apart that group.  Cody, Enzo, and Tyler have a final 3. Enzo and Christmas are getting close. Cody and Nicole are obviously close.  Cody and Dani are close. Dani and Nicole are close. There are so many different whispers happening among those little subgroups that it’s only a matter of time until it all gets exposed.

Tonight’s HoH is extremely pivotal in determining the future flow of this season. For as unimportant as last week’s HoH was (it was essentially the house versus Kaysar), the opposite is true for tonight.  I think the only way this house gets stuck in a holding pattern for another week is if someone like Memphis were to win and just do Cody’s bidding. If the other floater David wins, I do believe that will give him the ammo to finally choose a side and draw his line.

The show is on at 8pm tonight. I will of course be live blogging it, so be sure to check it out!