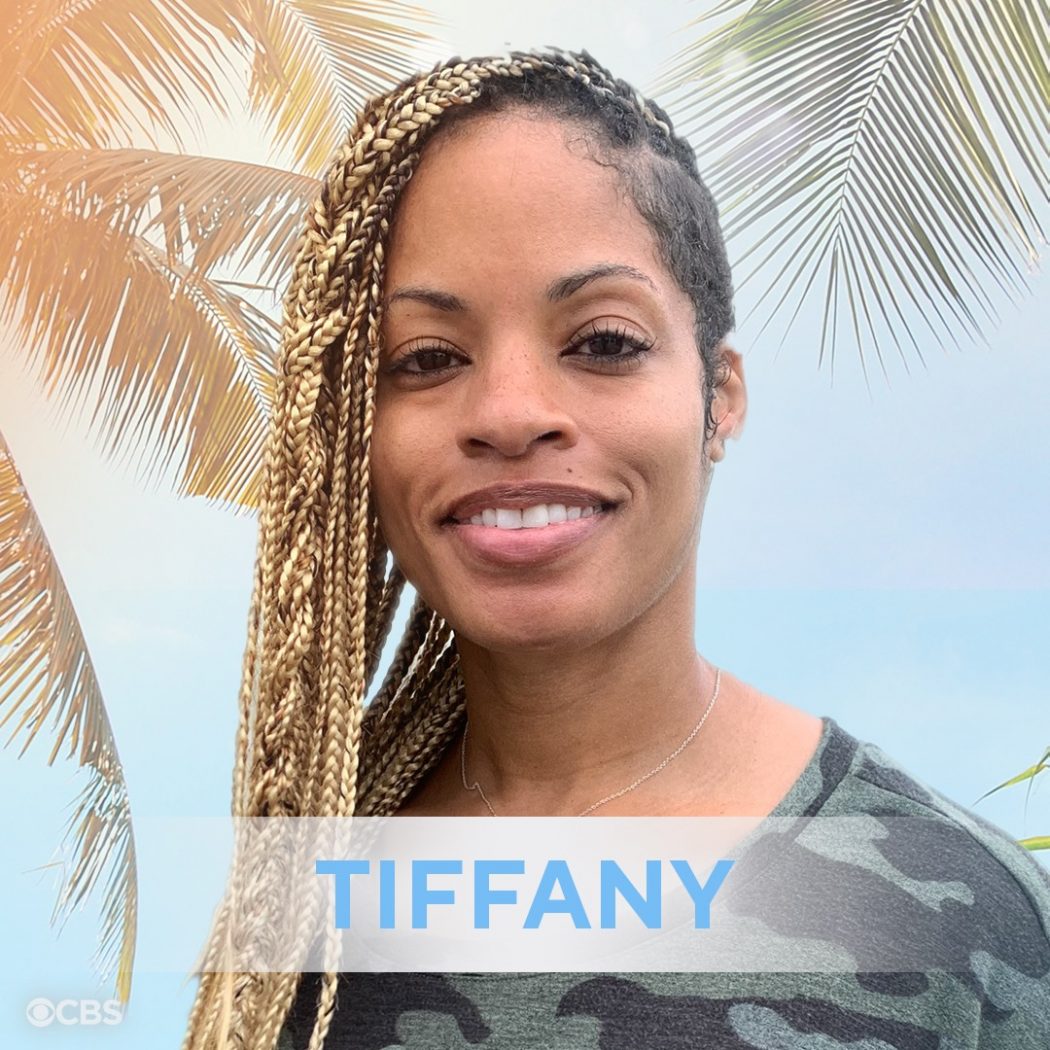 Tiffany is going to be a tough one to break down because there isn’t a whole lot going on in her profile. She likes Derrick and Cody yea yea… Dan’s funeral of course (like 10 other people). And that’s about it.  That’s not necessarily a bad thing because people who go into the game with some clear strategy usually never stick to it anyway so the only real thing they can say is they want to win, and that’s what Tiffany wants.

Although I will say, I am a bit curious about her alter ego.  Did you guys think I was just going to let that little piece slip?  What kind of alter ego are we talking about? Hopefully it’s one that stirs up the house and creates entertaining feeds, but I hope every houseguest has that alter ego.

This one is going to be a fairly short breakdown because as I said, not a whole lot to go with.  Tiffany is in the 40 crowd, so I’ll definitely be pulling for her because of that.  It’s another young cast so it’s always nice to get one of us old people thrown in to balance things out.  We’ll see how she does on Wednesday night!

Three words that describe you: Kind, funny, and outgoing.

Who are your favorite Houseguest duos? Those who became best friends in the Big Brother house or had a showmance?
My favorite house duo is the Hitmen with Cody and Derrick because of their loyalty to each other and strategic game play.

What are you most excited about living inside the Big Brother house?
I am most excited to sleep in the HOH room. And I actually might want to try slop.

What is your favorite past moment on Big Brother?
My favorite past BB moment is when Dan Gheesling eulogized his own BB funeral to keep him in the house.

My life’s motto is…
“Make it happen!”

What would you take into the house and why?
-I would take my journal to document the entire process.
-My phone because who can live without that?!
-Recipes! I can cook but I still use recipes.

Fun facts about yourself:
-I am obsessed with horoscopes.
-I love cats, especially mine, Tiger and Puma.
-My favorite color is Tiffany Blue.
-I do voice impersonations of my friends and family.
-I utilize my alter ego.