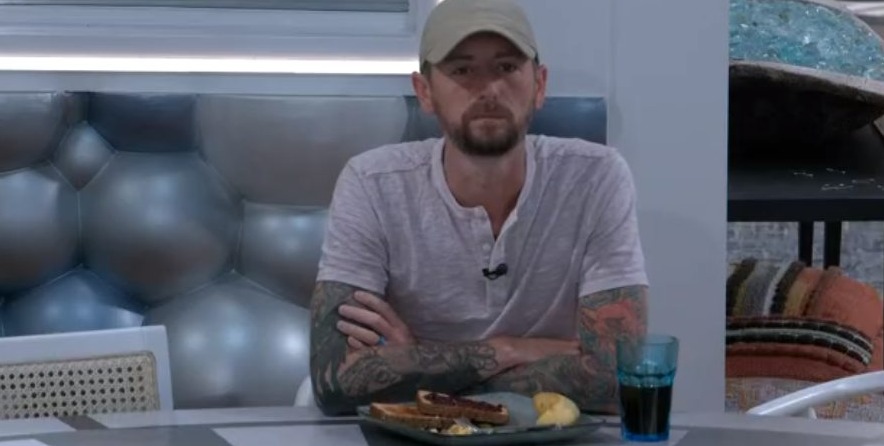 One thing I like about early in the season is there is usually so much going on with the twists and such.  And usually, it has to take place before noms or veto which means a lot to report on once the feeds actually return.

Today, we are most certainly dealing with an extended downtime due to the Wildcard Competition and then there will be noms. I’m going to guess there will be a break between the two, but they may just keep the feeds down the entire time because they love doing that sort of thing. Screw paying customers, am I right?

This week has the chance to be either super interesting or super dull depending on the path Kyland wants to take.  He is a part of two different alliances (slaughterhouse and cookout), so if he decides to remain loyal to both of them, his nomination options are super limited this week and it’ll be dull.

Here is a little breakdown of the possible nominees:

So, assuming he keeps true to his alliances, his pool of players to choose from this week is Brit, DX, and Sarah.  Fun? No.  Now, if he scraps the slaughterhouse because he knows it’ll fall apart sooner than later, that does open up Frenchie, Whitney, Brent, Christian, and Alyssa as possible choices as well.   I mean people from that list can be pawns of course, but as it stands right now the only three options are what have essentially become floaters this season.

While I wait for the feeds to return, I was asked last night about different ways to donate for those who don’t like PayPal or Venmo, so I opened up a PO Box today! Contact me if you’d like the address.  I don’t want to post it because then bots will scrape it and start sending me junk mail lol

Let’s get to the updates: