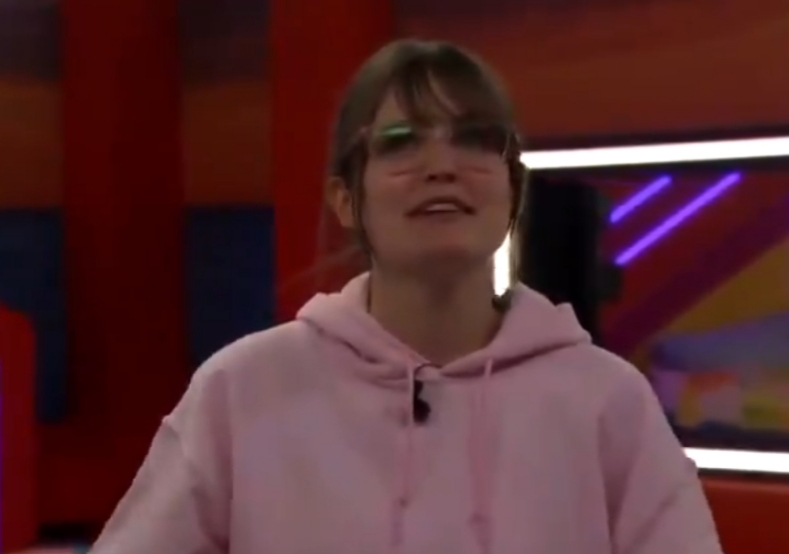 Good morning BBJ fam! I’m not doing weekend posts this season because of my remodel (except that one time when I thought it was Friday but it was actually Saturday) but I had to do a quick one this morning.  I needed to eat some humble pie for breakfast. Plus, I got up really early today and had a few minutes to kill. On my recap yesterday, I said I could see Sarah Beth being stubborn and doing her own thing this week.

It’s not only the fact that she put up the people Kyland wanted OR the fact that they were his same noms from last week. It’s also that he’s convinced her this was HER plan. I know Kyland has fallen out of favor with some viewers but like him or not, this was crazy! Sarah Beth originally said she wanted to work with Claire and Tiffany but after a few hours with Kyland, I don’t think she remembers what she was saying right after she won the hoh. Yes, Kyland has a bad case of hohitis but it doesn’t change what he accomplished this week. 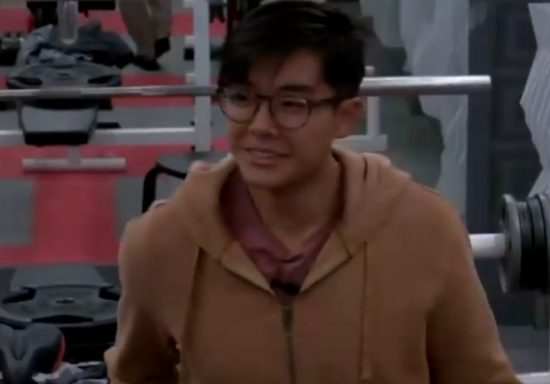 Along with Kylands manipulation skills, we’ve also got Tiffany convincing DX he doesn’t want to use the veto if he wins it….before the comps has even been played. Tiffany has put alot of time in with DX so I can’t fault him for making her or Hannah a priority over Claire. Xavier put some time in with him too and if DX beleives the shit Xavier is feeding him, that’s his fault. Claire even warned him about it. 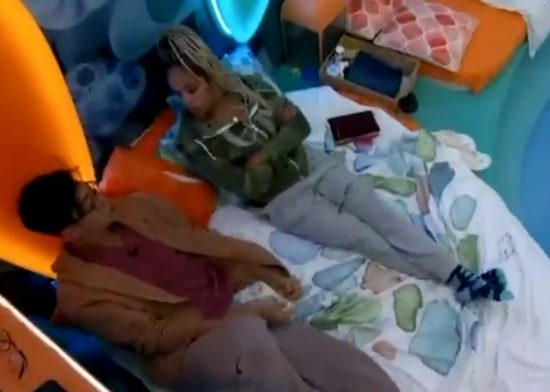 I get it, no one wants to see the “huge” alliance “steamroll” to the end and lots of people love DX. I love DX! He’s one of my favorites this year. I’m also a fan of Claire and don’t want to see her leave either. I’ll be pissed but then I’ll get over it. I also have to be realistic about what I’m watching happen this season.

For the people in the back or those that are just stubborn:  THIS IS NOT A HUGE ALLIANCE WINNING ALL THE COMPS AND WIPING OUT THE OTHER SIDE. (Don’t get mad, I’m not really yelling at you) 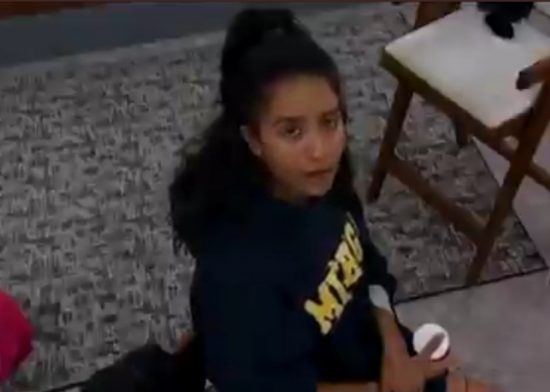 We’ve seen that happen before and as recently as BB22. That’s not what we’re watching. Whether you love the Cook Out or you can’t stand the Cook Out, there’s only 6 of them. This was a cast of 16 people so I wouldn’t exactly call 6 a “huge” alliance. 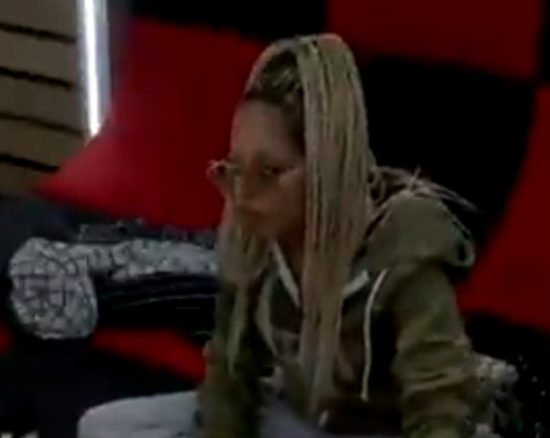 On top of that, the Cook Out has only won 3 of the 7 HOH’s so how is that a steamroll? Last year, when Janelle almost won, Kaysar almost won and DaVonne almost won an hoh, we saw a dominant comp winning alliance actually do a steamroll. Good game play and manipulation isn’t a steamroll and it isn’t one side winning everything while the others don’t have a chance either. I thought tricking your opponent was part of the foundation of BB. So many of us loved the first half of BB20 because most of the time, Foutte did it to themselves. (Remember Fessy and “who flipped?) What’s the difference this year? Nothing as far as I’m concerned. (The BB20 alliance was 6 people too) 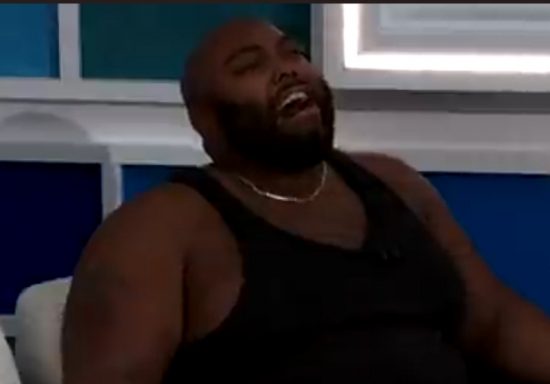 Don’t get me wrong, I’d like a shift in power. I want to see someone who’s not in the Cook Out make a good decision and shake things up. I’m just not going to blame the Cook Out if it doesn’t happen. Instead, I’ll give them their due for such good game play.

Enjoy your weekend and as bad as I’d hate to lose Claire, DX for Veto!