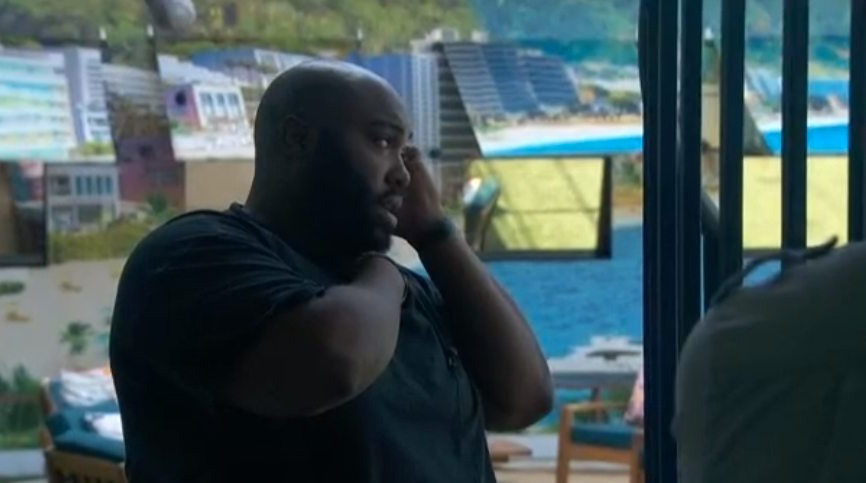 It’s Monday in the Big Brother house and it’s not a veto ceremony day!  I’m not sure if I said there would be a veto ceremony today, but I completely forgot that they don’t do the ceremony for the final one until the live show. This means there will be no actual veto holder until Thursday when Julie will tell X to make his choice.  X will then likely decide to not use the veto, so Big D will stand up in front of everyone and just vote to evict either Kyland or Azah.  So, if I mentioned D would have the power today, I was wrong. X can change his mind any point this week until Thursday night.

Why is that relevant? It’s really not too important because there is still almost no chance X actually uses the veto. However, there is a tiny bit of importance because Azah and D have had some tension recently which could inspire D to just keep Kyland on Thursday night.  If X feels D is leaning that way, X may change his mind and just give the power to Azah so she’ll get the job done.

I did talk about how Xavier may want to boot Kyland just because Ky can turn around and not take him to the final 2 should he win the final HoH, but I’ll go over why taking Azah is also a risk.

While X definitely has a better chance at beating Azah in the final HoH round, it’s still not a guarantee. I’ve said countless times that the comp is luck, but it’s really educated guesses. You need to predict what the jury member will answer to a specific question. That’s far more luck-based than ‘what the bleep’ because, in that comp, you need to remember what they said. In the final HoH, you’re guessing.

If Azah does indeed pull off that victory, there is probably a better chance she’ll take Big D to the final 2 than Kyland would (well, before Saturday).  I’d be absolutely shocked if Azah actually took X to the final 2 but in a crazy situation where she does, she still may actually have a chance to win. There are currently 6 females in the jury house and Azah will only need 5 votes to win. Should X screw over Kyland like he is planning, Ky may be bitter and also vote for Azah.  This means Azah would have Britini and Kyland. Big D may also be bitter and end up voting for his former teammate so that gives her 3.  She would only need 2 of Hannah, Tiffany, Claire, SB, and DX to win the game.

Seeing as Tiffany sank her own game for the history of a black final 6, she may not be too concerned about who played a better game and may actually find it more important to have a female black winner instead of a male. The same could go for Hannah.  Is it likely? Not really, but stranger things have happened on finale night.

You’re probably also wondering what I meant by (before Saturday) and that’s from after the veto competition, X did virtually nothing to assure Kyland he’s safe this week. That alone may be enough to wake Kyland up that X isn’t really working with him and should he make it to the final round of the HoH competition, he could very well pick D over X. Especially if Xavier is putting Kyland’s fate in D’s hands this week, he’ll be more likely willing to re-pay D over X.

Xavier has to choose between Azah and Kyland to compete against in the final round of the HoH competition (because Big D is not winning either of the first two rounds). That comp is very luck-based meaning he then has to factor in what could happen if he actually loses that comp. Before Saturday, it was a lock that Kyland would take X even if he won. Now, X may find himself in third place if he is to lose that comp.

I’m going to get to some feed updates: 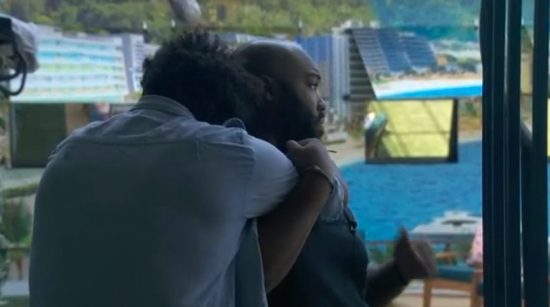