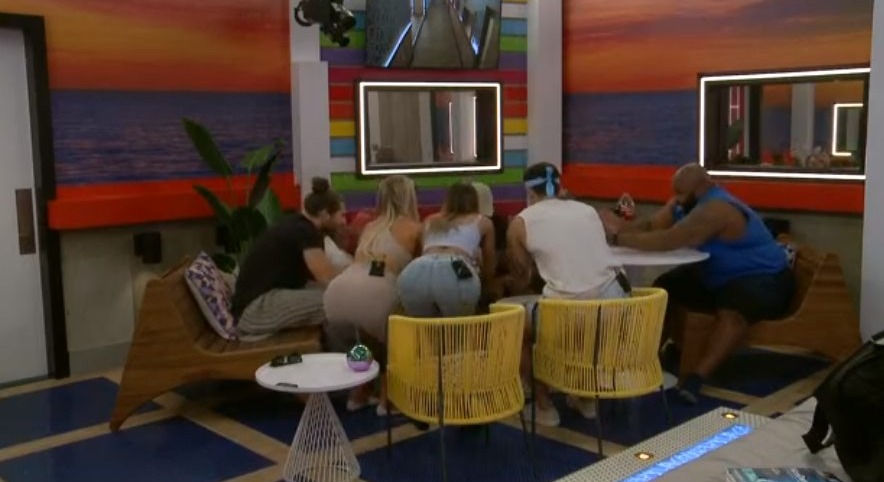 It’s been a great day inside the Big Brother house!  We were able to watch this for a huge chunk of the evening: 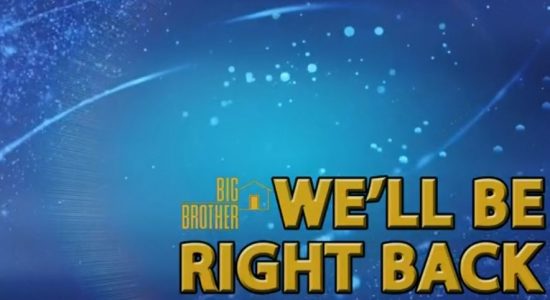 Okay, don’t rant, Beans.  Don’t rant.  You can do it.  Avoid ranting. People are tired of hearing it. They suffer the same downtime you do. No need to keep bringing it up.

A real highlight of the feeds was the meeting of the minds in the header.  That is the slaughterhouse securing their 8-person alliance. Or is it the butchers?  Or is it both?  This season is weird.

To summarize, this alliance features every single guy of the house except for the would-be target (DerekX) and the likely evicted person (Travis).  They also managed to exclude every intelligent female in that house. The collective IQ from Sarah, Claire, Britini, Tiffany, Hannah, and Azah is off the charts high yet they go with Alyssa and Whitney. Frenchie’s alliance, everyone!  To be fair, you really don’t want super smart people in your alliance so it’s not really surprising.

This isn’t a slam on the guys in that alliance.  I mean people like X are also very intelligent, but for the most part it’s the same ‘meatheads’ that Frenchie wanted to evict. He claimed (and I’m paraphrasing) ‘every season, jocks come in, group up, and run the house. It’s not happening this season!’ … well, here we are.

Before I begin, a huge thank you to Kelly for your generous donation! I greatly appreciate it. I really do!

My eyes are shutting so it’s bedtime.  I need to sleep in so I can stay awake late tomorrow night for Loki!  Night, Junkies