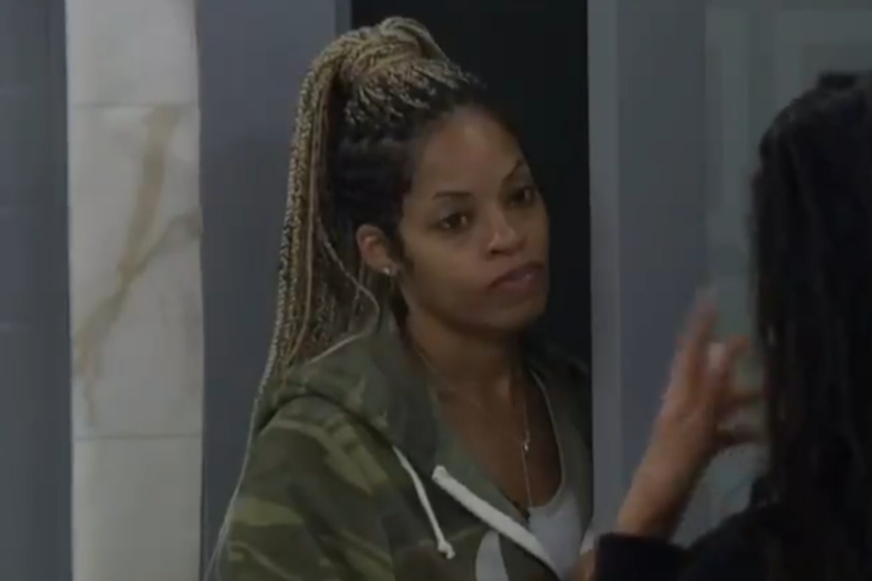 Good morning BBJ fam!  Yesterday was a pretty slow day as far as game in the BB house. It may suck for you but it was good for me. Today is my last day at the old house. I have to finish cleaning, pressure wash the driveway, the patio, etc. for the move out inspection tomorrow.  Everything is still pretty much a shit show at the new place but after today, at least I’ll be focusing on one location. Yeah me!! Since I do this for a living, failing this inspection is NOT an option! This will be a quick one today…

Christian and Alyssa arn’t even trying to hide the shomance at this point.  They even asked Tiffany day before yesterday if they should be worried about becoming targets because of it. Naturally, Tiffany assured them that they had absolutely nothing to worry about. (Of course she did, they make really nice targets in front of her)  Christian also accidentally clocked Alyssa while they were sleeping. 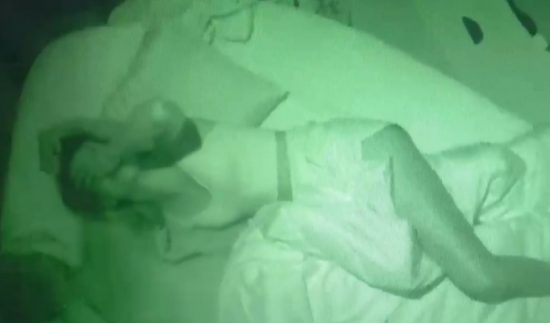 Derek F told Brent what kind of woman he needed. He said Brent needed someone who would check his ego and remind him he had a little wee wee or something like that.. 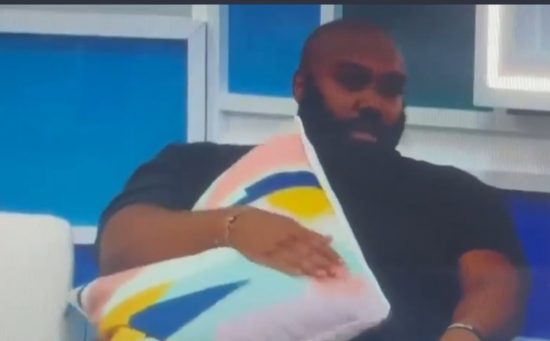 Derek X and Azha talked about having each others backs. She told him he needed to lay off the comp wins and lay low.  I forgot to mention yesterday, that she also finally told Derek F that he needed to lay off Derek X. Derek F has been obsessively wanting to go after Derek X. He talks about it alot to her and kept saying he didn’t know where his head was at and that’s why he thought they should target him. Azha told him that if he would speak to him and stop talking about him, maybe he would know where his head was at. Have I mentioned that I love these strong women this year? 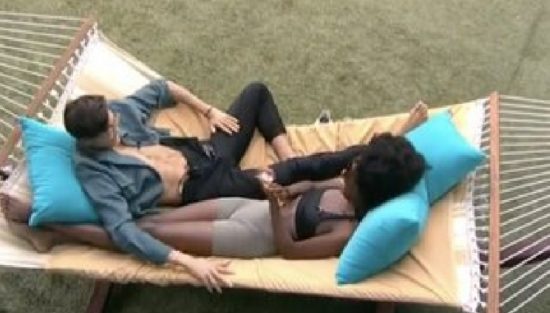 Tiffany has put in alot of work and most of the house plans to target Brent next or at least it seems that way for the moment.  I was worried initially about the time she was putting in with Christian and thought it might backfire. It still could if Christian and Brent decided to team up. However, there seems to be just enough animosity under the surface between these two, that it could work to her advantage. Alyssa seems to have caused quite the pissing contest the first week with the bros and it appears, Christian has the longer… stream? reach? (not sure what the correct term should be) I’m also not implying this is Alyssa’s fault.

Frenchie spent the day and evening bouncing between knowing everything about everything and being a martyr.  He spent the rest of the time trying to play the sad puppy.  I know I’ve used this in the past to describe someone on BB and I can’t for the life of me remember who it would have been but it totally works for French bread too.  There is an old Dolly Parton movie called Straight Talk.  In the movie, she is talking to someone who is being extremely self righteous about something and she says “get down off your cross, somebody needs the wood.”  That isn’t an exact quote but it sums up Frenchie for me the season.

Maybe it will be slow until Thursday or maybe Frenchie will have some kind of shit fit to give us some entertainment. Either way, I can’t complain because so far, this is shaping up to be a good season with a good cast.