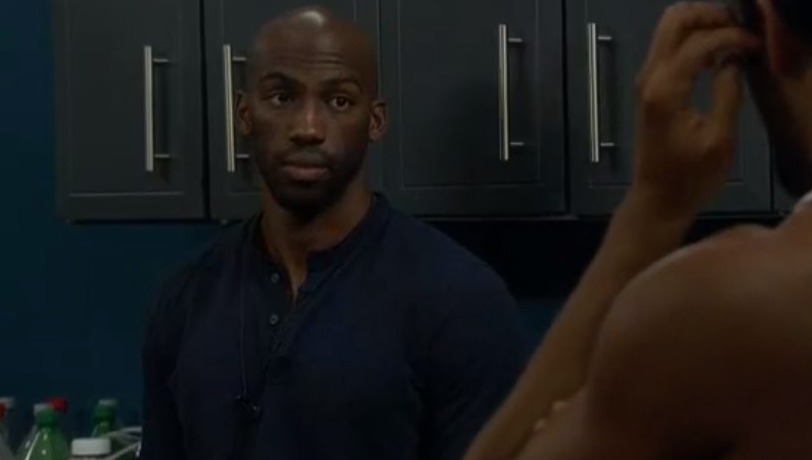 It’s Friday night in the Big Brother house and nominations are in. Before I jump to spoilers, I’ll summarize this afternoon and last night…

I covered most of it in my afternoon thread, but Big D has been pouting about comps not being fair, Xavier is annoyed his alliance is starting to fracture, and Alyssa made a really good pitch to remain in the house that may have worked in any other season.

Alright, that’s enough rambling before spoilers – Alyssa and Xavier are on the block

This is expected because it’s all part of the plan for the cookout. Everyone has a partner and they have to sit next to that partner when they are the target.  This way it prevents that person from being in an uncomfortable situation of voting between their alliance and their partner, plus it protects the alliance from being exposed.  And so far, it’s worked so well that up until they’re evicted, people have been thinking it’s a duo-style game down the stretch so they haven’t even tried to form anything big.

Regarding Alyssa’s pitch to Tiffany, it was pretty solid because she actually went through the house person by person and did the hypothetical final 2 scenarios. And she had a strong argument that nobody except for maybe X will be voting for her to win which essentially makes Tiff a lock to win the season if they were together. However, Alyssa obviously doesn’t know about the alliance, so she isn’t aware that Tiffany burning her alliance’s bridge may alienate her from a lot more than just 1-2 votes.  Sure, it’s likely she’d still pick up 2-3 votes from the cookout regardless of how bad she screwed them over, but those remaining 2-3 have the potential to be really bitter about it.

Alyssa pointed out how in this scenario, she’d have the locked votes of DX, Claire, SB, and Hannah, that’s nowhere near certain in that situation.  Yes, DX and Claire would almost certainly vote for Tiffany over Alyssa, but there is a chance Britini and SB won’t.  In that situation, Tiffany would need to pick up all 3 non-bitter cookout members to secure a win.  It’s still far more likely she’d win over Alyssa than say Xavier, she’s clearly just sticking with the cookout strategy to get to the final 6.  And seeing as she’s going all-in on being a comp beast now, she may find herself seeing the jury much quicker than she originally anticipated.

I’ve accepted there is zero chance of Alyssa or Claire talking their way into the final 3, but people also need to flip it around and show just how much this means to the cookout. They have all been willing to sacrifice personal goals to advance their alliance and likely cost themselves the game.  Only 1 can win it all, and 1 can win a still decent second place prize.  But the other four are going to be on the outside looking in yet are all aware of that.  It’s amazing actually and I’m not going to pretend it’s not.

That said…. we still haven’t hit the final 6 so we’ll have to see how selfless all the members of the cookout are as soon as that happens.  Next week may be like those zombie movies where people are all buddy buddy until it’s two of them versus a horde. Suddenly they’re fighting to push the other in front of the horde so they can get away!  “Yea bro, we had a good run as friends.  It’s me time now. Good luck with those bite wounds”

Alright, I did a longer intro because I’m not sure how much will need to be updated tonight, but I’ll add feed updates below 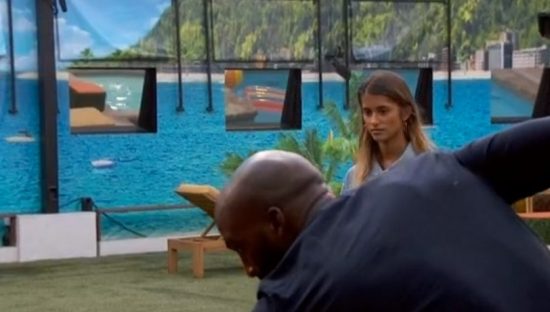