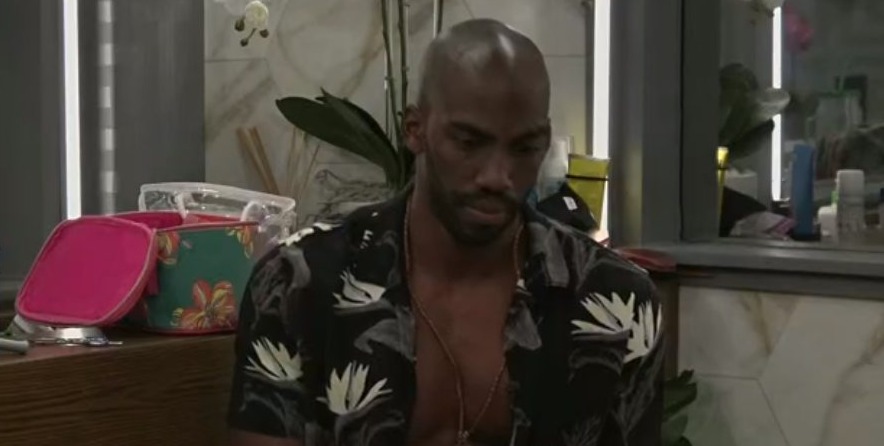 I don’t know what is more shocking, that Britini actually went through with that super cringe rap, or the feeds actually returned shortly after the show ended this week.

So if you’re just scanning like “wtf, just tell me who will be nominated this week!”, as of 8 pm, it is almost a guarantee that it’ll be Brent and Whitney.