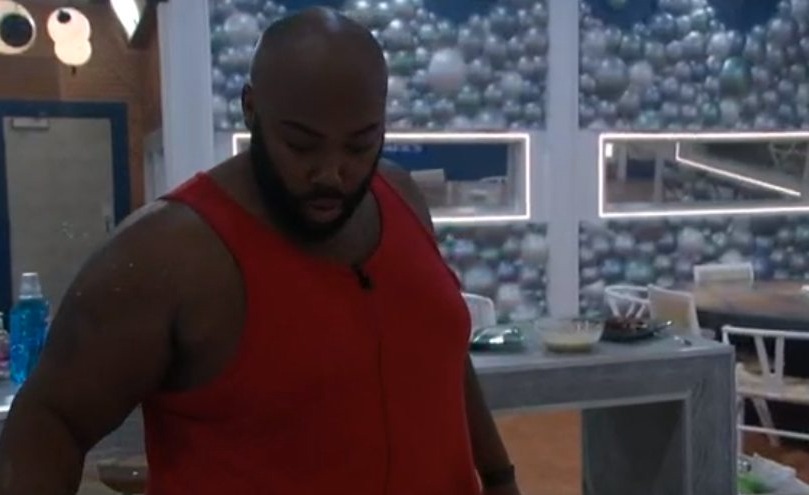 It’s the second to last veto Saturday in the Big Brother 23 season which obviously means the season is winding down, but we’re also to the point where everyone plays in the veto so no backdoors or any other shenanigans. That’s why Tiffany and Hannah are on the block because it’s simple – Tiffany goes home unless she wins veto. And if that happens, Hannah leaves.  There won’t be saving either of them because you just need 2 votes to evict this week and that’s Xavier and D. The only way Azah has any relevance this week is if those two get on different pages, but that doesn’t seem likely at all.

Yesterday was pretty slow on the feeds, even after noms were set. Tiffany was clearly a bit bummed over it, but she knew it was coming and the only thing that could have changed it would have been her or Hannah winning the HoH. Maybe Azah too, but she’s still kind of a wildcard. She seems to be the Brittany Hayes of the season. A far less entertaining version of Britt who is destined for fourth place because she just couldn’t see how tight the guys were.

Most of the night, the house just sat around chatting casually which makes me think that’s going to be the story of the week. Tiffany seems to have accepted her fate and I don’t think anyone is expecting another double this week so another person will be gone and we’ll be down to 4 in just a few days. If it is indeed the guys + Azah…. well, snooze city. Typically during the final week, I end up just writing recaps rather than live blogging because nothing ever happens, but I worry that may come sooner this year. I’m still going to try to stick to my schedule at least for this week, but I fear I may go into just pure recap/analysis mode starting next Friday.  We’ll see. 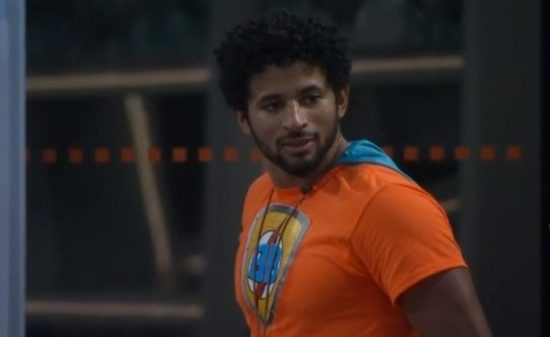 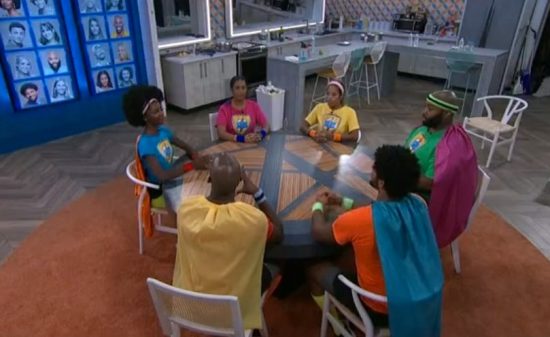 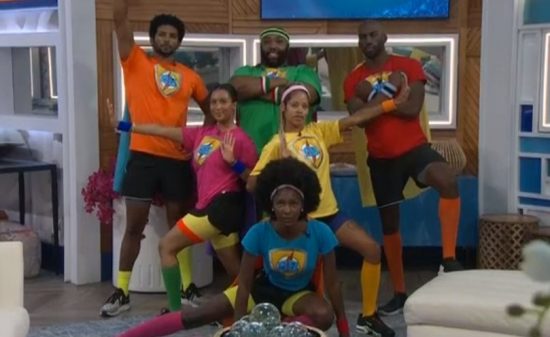 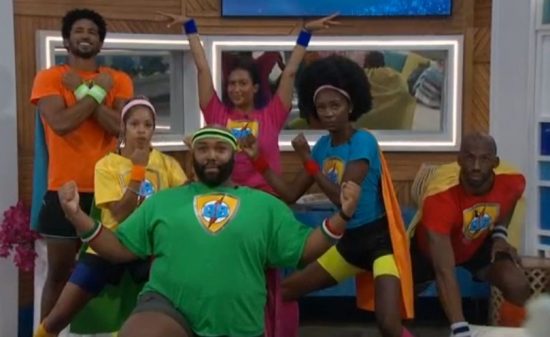 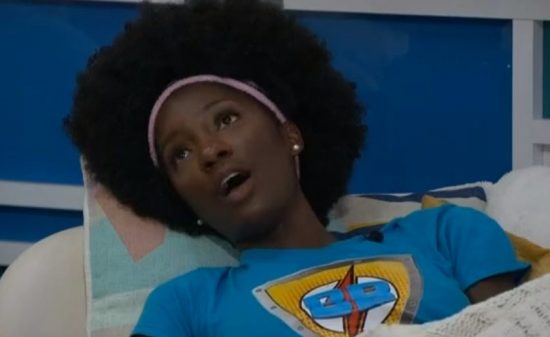 Azah says “I love Will Smith, but….. I’m about to be canceled….” she then says he’s a great actor and stuff but she wouldn’t put him in the same class as someone with range like Denzel. This is where I completely disagree with Azah.  Denzel is a phenomenal actor, but he doesn’t have nearly the same range as Will Smith. Denzel plays a lot of serious characters and crushes them. But Will Smith can go from Independence Day to Men in Black to Ali then back to Hancock to Bad Boys then pump out another drama like Pursuit of Happyness. He even has a rom-com under his belt with Hitch.  When you consider he came up as a singer and a sitcom star to now it’s incredible. The dude is the GOAT of acting IMO.

Azah then asks if Will Smith has ever won an oscar and asks about his drama roles so X/Kyland jump in mentioning Ali, Pursuit, Concussion, etc.   She says what hurts her for him is when he played a Nigerian doctor (Concussion).  This part makes sense as Kyland points out her familiarity with those accents will make her a bit more picky than others. That’s what I say all the time about Boston accents. It’s painful to watch even great actors like DiCaprio try to do a Boston accent.  Shit, even Mark Wahlberg isn’t great at it and he’s from Boston.

I know you’ll say that’s strange but it’s not because oftentimes directors want actors to really push the accent harder than it actually is.  I bet he’d try to do a regular accent but the director told him it doesn’t sound ‘Boston’ enough so he’d have to push it harder. Being from Boston, that’s actually ridiculous because there are so many transplants here that the accent has faded quite a bit. I used to drive Uber around the city and more often than not, I’d get a college kid from out of state over a local. Accents are definitely stronger in South Boston where more of the locals live but even still not usually that exaggerated.  Alright, I’m rambling.  I can do that.

I’m not saying Boston accents don’t exist, they most certainly do, but if you’re ever in the city the chances are rare you’ll actually encounter someone with a super thick accent unless you’re roaming areas you probably shouldn’t be roaming as a tourist. Meanwhile, in TV shows and movies,  everyone and their mother has a super thick accent like you can’t escape it.

House is eating so I’m taking the rest of the night off.  See you tomorrow!