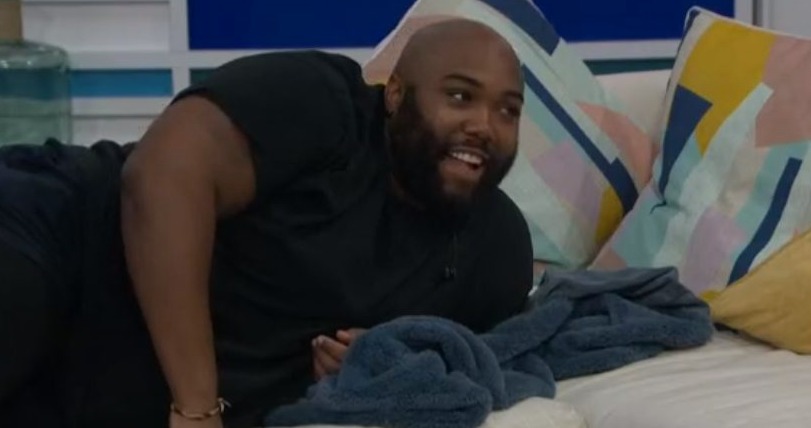 There have been a few things consistent from fans in my time blogging about Big Brother. One of them is complaining about alliances, the other is pretending the game is rigged. Mark it down – 8/21/2021 – the day we can officially and without a doubt say this game is not rigged.  Why is it so official?  Because there has been a runaway fan favorite this season who may be the one person skilled enough to take a crack at the now heavy favorite to win – the cookout.  And my disclaimer, but this isn’t a bash against the CO, but it’s a fact they rule the house now and everyone loves an underdog story. Everyone also loves DX. So to have him as the underdog is ratings gold heading down the stretch.

But, he did not get picked to play for the veto today.  And that just about seals his fate in the game this season because no matter what happens – barring some miracle change of mind – he’s in line for a backdoor this week and there isn’t a whole lot that can change that.  Now, the DR could possibly drop hints about possible other scenarios (pure speculation), but the fact is, if they were rigging games, DX would be playing and he’d be playing a comp geared to his strengths.  So, we can put that silly theory to bed once and for all.

And speaking of alliances, something we keep hearing from people like Kyland, Hannah, and Tiffany is how they’re sad they’re going to be losing their partner in the game, but the cause of the cookout is just too important. I’m not going to debate the point of the cookout being important to them. It’s already super historic they’ve all made it to jury, and there is a 100% chance of them win the game if they stick together in the jury as well.  This is because they control the vote if only one of them makes the final 2 (they’ll have 5 jury members), and if two of them make it, one member is obviously guaranteed to win. The only way they won’t win is if somehow the final 3 consists of Claire, SB, and Alyssa (once DX is gone) which is virtually impossible.

So, why am I bringing this up? Because while it’s super great as an alliance for them to make the final 6 together, only 1/3 of the alliance can win extra prize money (at best if two sit in the final 2 chairs).  That means 4 people at a minimum are going to walk away with roughly the same amount of money if they get evicted now or in 4th place. At what point do they start thinking about their own game? $750k is life-changing money, but only one of them will get it. So, you know many of them are going to begin to realize there is one super easy path to 3/4 of a million dollars and that is by sitting next to Alyssa, Claire, or SB in the final 2. The trick is getting there without burning your alliance in the process.

I guess once DX is gone, we’re likely going to start seeing the CO scheming against each other to keep ‘their buddy’ in the game as long as possible.

Anyway, Azah, Alyssa, and DF were picked to play the veto today.  We have a hurricane heading my way, but I should be inland enough to not deal with the brunt. And it’s not supposed to hit until tomorrow anyway, so I’ll be here for updates when the veto competition is done! 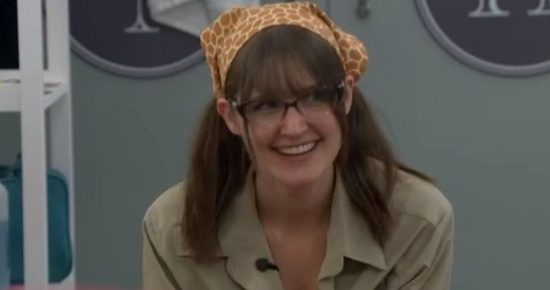 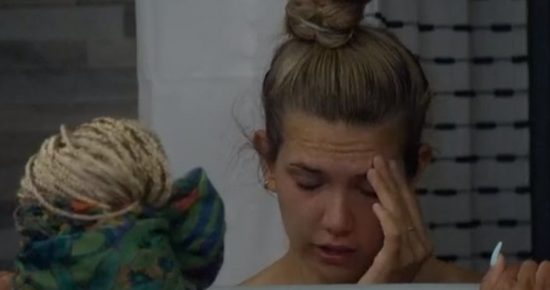