Big Brother 23 – Sunday Feed Updates, Plus Thoughts On The Cookout 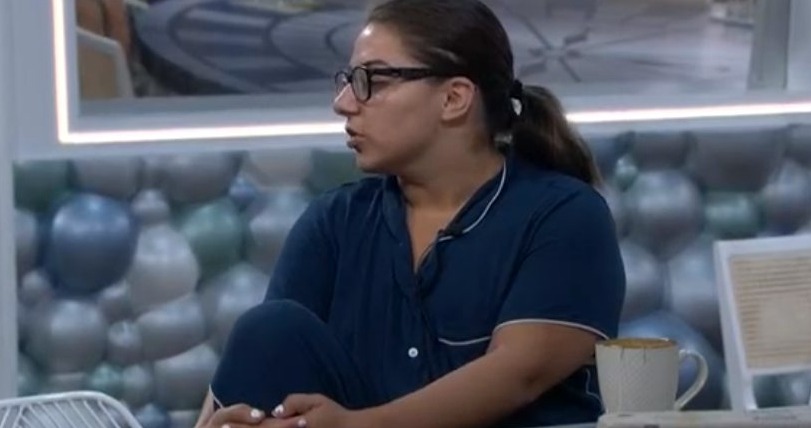 Sorry for the late start on this post. My body just did not want to enter awake-land today so everything got bumped back a little. But, it’s not a big deal because it’s not like anything ever happens on a Sunday morning in the Big Brother house.

Let’s try to recap yesterday as succinctly as I can – which likely won’t be very succinct at all.

The way the veto comp went yesterday is that it seems players in the comp had the ability to bet on other players (I assume if they still had the money available?).  So we know SB bet on Azah, Kyland bet on Alyssa, and Claire bet on Kyland. I don’t know the other bets because I didn’t hear them, they weren’t mentioned, or they didn’t happen (I believe you had to use your BB Bucks so it was optional).

The comp was OTEV and between that and the betting, some stuff happened which is slowly adding to the drama pot that will almost certainly blow over at some point – hopefully soon.  You see, fairly early in the comp, Azah threw it because she didn’t want SB to win the second veto. Apparently, Azah made it super obvious to the point where she felt she should apologize to SB later on in the evening.  Then, in the final round, Kyland threw it but didn’t throw it to Alyssa which raised eyebrows everywhere.

Here is why – Kyland didn’t actually throw it but he was going to throw it and was so stumped that everyone in the house thought he threw it. So, everyone believes he threw it but it doesn’t matter because he probably would have thrown it had he known the answer. This created a problem because it not only looked weird for him to randomly throw it to Alyssa of all people, but he’s in an alliance with Claire – the person who bet on him to win! So now it looks like he has a secret alliance with Alyssa and really shook his trust with Claire.

Oh, but he has a reason for the second part which is what he explained to DX later on in the evening.  He was going to throw it to prevent Claire from winning the second veto which allowed him to actually prove his loyalty to her by him using his veto on her tomorrow (opposed to her just winning veto and saving herself). That’s some Frenchie-type bullshit going on lol. While I get his logic that it certainly allows him to prove his loyalty to Claire, he seems to forget that he put her on the block. The only reason he’s suddenly trying to save her is that Britini won $100 from the fans which scared X enough to convince Kyland to switch targets to Brit. So, in Claire’s perspective, this guy is basically dangling her game in front of her face and somehow thinks that strengthened the relationship between the two.  Okayy

Yup, definitely not succinct.  Welcome to my style of ramble-writing. 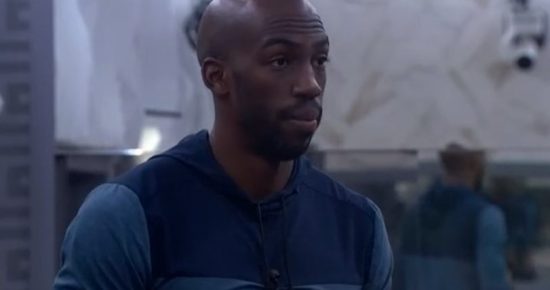 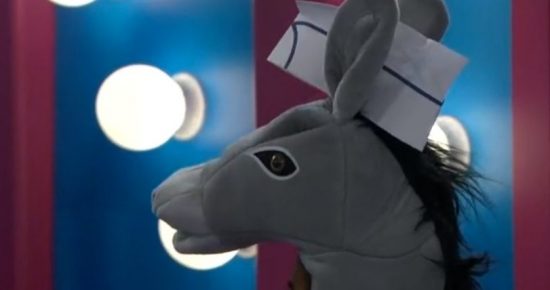 The reason they’re so impressed by that is that it’s not a traditional alliance.  And I know that’s obvious because I see people crying about it every single fucking day, but it’s impressive as hell. Think about it, how many alliances have there been where a chunk of the alliance refuses to even speak? There have been strong alliances before (level 6) but they all got along and eventually just said fuck it and started hanging around together.  It’s very rare that there is a successful alliance that remains loyal with not all the members liking each other.

And THAT is why Derek F said it’s so damn important it works this season because it’s never going to happen again. In future seasons, there will always be people wondering if all the POC in the house band together and form a hidden alliance because that’s the game. Just like we always assume there is going to be some female alliance. We assume people from the South will group. We assume people from the NorthEast will migrate toward each other. We also know of the very old strategy of pretending people are enemies while they secretly work together.  We also assume the jocks will align. We know showmances will happen and they obviously always vote together. So the cookout is doing something new which will never happen again once it’s exposed.

Think of it this way… We all know of and probably casually watch the NFL.  Many of us more than others.  We know the second a new wrinkle comes out, five teams quickly copy it and have much success with it (think of the wildcat * formation). Notice you never hear of that formation now? It’s because it has been exposed and all teams know what to look for. So, if it’s ever successful these days, it’s because of pure talent rather than catching the opponent by surprise. While there are some outraged at the fact they banded on race alone, It’s clearly a lot harder than it looks because people like Xavier are constantly playing mediator and struggling really fucking hard every single week to keep the alliance together.  I personally love the fact we’re finally seeing a new wrinkle in the game rather than the standard boring showmance ruling the season so I’m all in.  And it’ll be a shame if Xavier doesn’t win it all because he is the sole reason they’re all still working together like that.

And with that, I’m going to watch the CBS show now that I can FF through commercials and I’ll be back to likely start an evening thread.

* – Fixed wildcat from wildcard. Talking about the wildcard comp all season had my brain a mess.

38 thoughts on “Big Brother 23 – Sunday Feed Updates, Plus Thoughts On The Cookout”