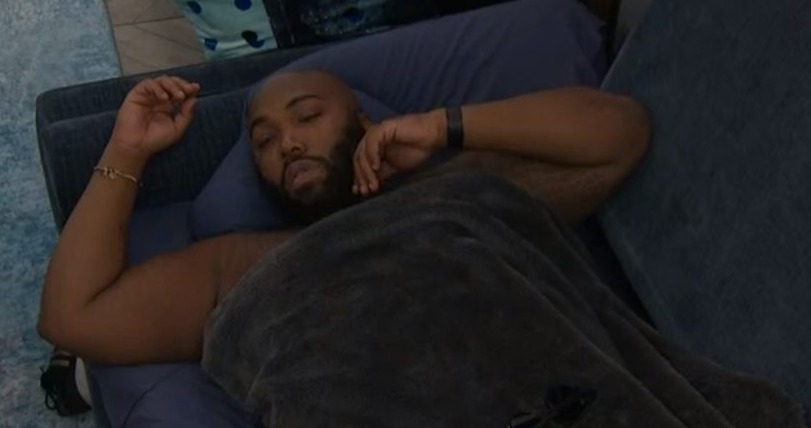 Well, the storm veered left which gave us just a brief downpour this morning and now a humid day.  It will slingshot back across to me tomorrow at some point but by then it’ll just be a regular storm that shouldn’t do much damage. So, looks like I’ll have power today and can blog after all!

But, will there be anything to blog?  The feeds have been on the pet cam for a solid hour+ right now and nobody really knows why. One of the screens was out that had the faces of the players, so it’s very possible they are doing some maintenance in the house, and right in the middle of the kitchen is hard to sneak around so the house is probably locked in the HoH room. Not sure why they shut the feeds off during lockdowns like that. Maybe they give them some music or something for keeping them locked in the same room for more than an hour.

One thing I did learn from the Spoiler Twitter Girl is production tried really hard to get DX to play the roulette wheel (which I believe guaranteed himself safety if he won) but he just didn’t want to.  I mentioned yesterday how the game isn’t rigged, but I did admit they will try to manipulate things via the DR. What they’ll do is rather than say “Bro, play the game. You’re going to be backdoored” they’ll ask him “Do you feel safe this week?” and if he says “no” (which he allegedly did say that), they’ll ask “So why aren’t you playing the competition?”. I know for a fact that’s how they try to influence the game as they’ve done it for many seasons where players go into the DR and then come out questioning their strategy because of the way they were asked questions.

Does that mean they’re rigging the game?  Not to me, no.  Rigging is actually going in there and cheating to get the desired outcome. But they without a doubt try to steer the show in a certain direction. And you know me, I will bash production at the drop of a hat, but they survive off ratings and I know they do it to push storylines that drive ratings.  Based on what I know of production, my guess is they’d want what I want. They don’t have a specific favorite to win as they want excitement and ratings.

Having a final 3 of say Tiffany, Xavier, and DX is just far more entertaining than say SB, Big D, and a Hannah, Alyssa, or Claire.  Just like they were probably really hoping for a BB13 final 3 of some combination of Dick, Danielle, Jeff, and Rachel – oh, and maybe Jordan.  Not Rachel with two of the biggest floaters in the history of the show.  (Sorry Brendan, you’re boring as fuck and the only reason you were on BB13 is to get the drama of Rachel when you’re voted off)  Oh, and I have no idea why I thought of BB13 first. Maybe because it was one of the dullest group of final 3 I’ve blogged.  But looking back, BB15 definitely by far had one of the worst. GinaMarie and Spencer?  Oof. Andy was okay, but mostly dull.  But those other two were under fire for racist comments throughout the season and they nearly won the game. Big Brother basically put that final 3 out to pasture with BB9’s Adam before a winner was even chosen.

While I’m rambling, why wasn’t BB17 or BB21 mentioned?  Well, BB17 was certainly boring but Vanessa made it somewhat interesting because she actually played the game.  The only reason BB21 wasn’t mentioned was because Cliff and Nicole went into the final 4 and there was a chance to see a massive underdog like Nicole take Cliff to the final 3. So the fan excitement for an upset was there until nearly the end. Of course, few cared once Nicole was officially eliminated, but that was on finale night. 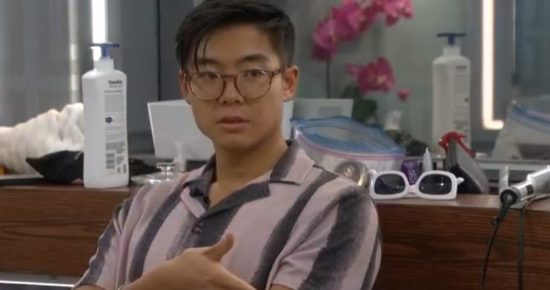 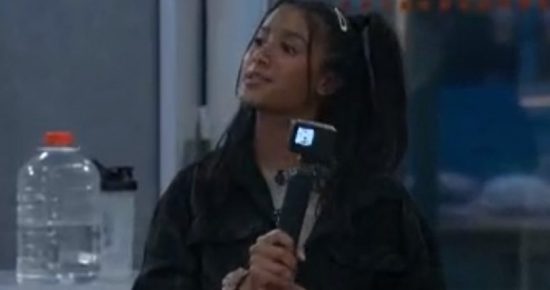