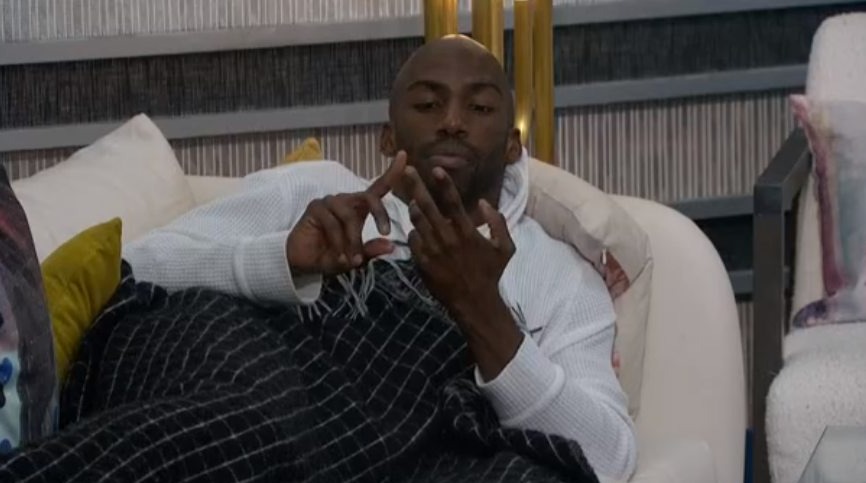 Remember, there is no Big Brother on tonight so don’t go racing to your TVs at 8 because you’ll just watch whatever CBS is showing instead (I assume re-runs of Young Sheldon over and over but I have no clue).

As you know by now, Xavier won the power of veto yesterday which secured his already secure victory even more. The fact that everyone in jury knows that he was throwing comps and now that he’s winning, that’s far more impressive to people than someone like Kyland who has been trying all season long.  Sure, Kyland has won a bunch, but the mentality isn’t the same.  Kyland is looked at as someone who can certainly win comps, while Xavier is looked at as someone who can probably win nearly every comp he tries  (even if it’s not true).

That’s one reason why throwing comps early is always a good secret to long-term success later in the game if you can make it that far.  It’s a little Big Brother trick that I’ve noticed over the years that the person who finishes strong typically gets more praise than those who do well throughout the season.  That is because – just like Xavier – it gives the appearance they could have won more but chosen not to.

This is an illusion because people don’t factor in that comps are harder to win earlier in the season.  It’s so much easier to win comps when you’re going against 4-5 people than when you’re going against 13-15.  It’s also easier later in the season to win veto comps because most of the stronger players are out of the game by then.  Look at Ian. The guy did nothing all season but as the stronger players kept getting shown the door, suddenly comps became easier and easier for him to win. 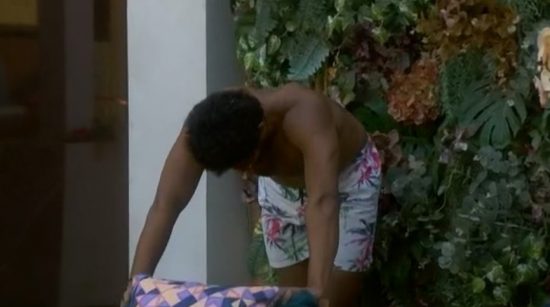 Anyway, I’m sure you’re wondering what is going to happen tomorrow during the veto ceremony, and right now it seems like nothing. I’m pretty sure X is going to let D be the deciding vote to keep or boot Kyland, and it sounds like he’s leaning on booting him. Azah has also volunteered to be the person to boot him and I’m sure she wouldn’t mind safety in the process.  However, I’m sure X will let D do it because he won’t want to listen to him crying for 2 weeks about not having any impact on the game.

I’m not sure what to feel about this because unlike many of the fans, I don’t really have any issues with Kyland. It’ll be sad to see him get screwed over by the guy he saved, but that’s the game. Kyland made a really terrible move by saving X and trying to be Cody to Derrick which just adds to the list of stupid moves made by players this season.

Seeing as I’m watching football right now, Big Brother 23 reminds me of one of those sloppy games where it just seems like nobody wants to win.  They fumble, throw picks, play terrible defense, etc. That’s everyone in the BB house this season except Xavier.  And I know some will say ‘omg but Tiffany….’ stop. Tiffany made her fair share of bad moves from going rogue and winning the HoH but then crawling back to her alliance and eliminating her best friend.  You either go rogue and stay rogue, or you stay with your team. Tiffany knew she would have possibly been in a situation to evict Claire but she won HoH anyway.

(Note – As I said in my other thread, I personally think Tiffany should have evicted X and went to the final 3 with Hannah and Azah once she went rogue.  But she tried to have the best of both worlds and you really can’t do that)

I’ll be around all day and if something happens in the house I’ll create a new thread, but if you don’t see any new posts, that’s because it’s another boring day.