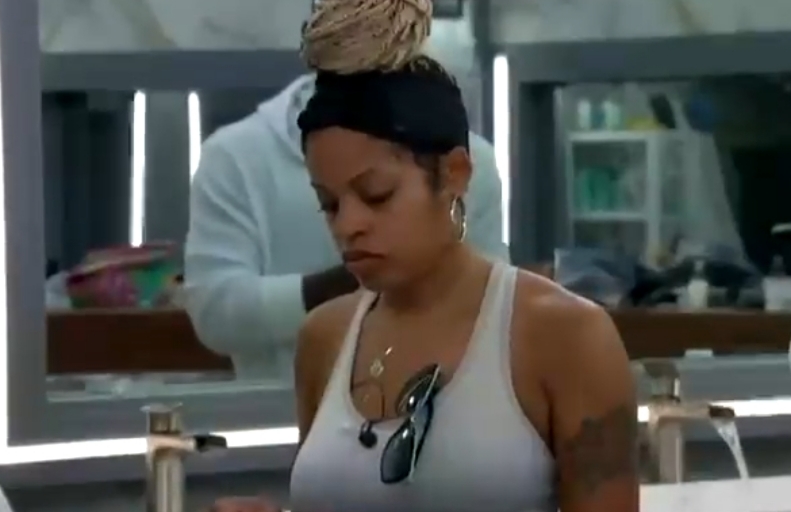 Hello everyone, we’re halfway thru the season already! I don’t know about you but it feels fast to me and it’s probably because I really like this cast. Honestly, I’d be fine if Big D left tonight (he won’t) but I’m really not wanting anyone else to go. Britini’s pretty funny sometimes and I’ve mostly enjoyed her.  Someone does have to go every week so I’ll have to get over wanting to keep them all.

Before the recap, I need to go over 2 situatons that I may not have covered well enough before. Hopefully, it will prevent yesterdays game talk from being confusing. 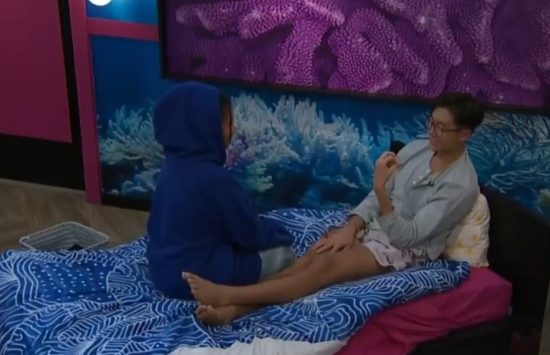 The first thing involves DX wanting to make some kind of deal with Xavier. As much as he’s tried to get somewhere with X, it just wasn’t happening. DX isn’t stupid and he’s been able to tell that Xavier was probably going to come after him. Hannah knew this was DX’s plan. She’d gone to X and told him NOT to make any kind of deal with DX because he was probably going to have to be the one to take DX out for them. (this was also when Hannah was still thinking DX needed to leave soon) DX and Xavier have talked more this week than they had before and DX appeared to be making some progress with him.  Hannah put in some work to prevent that from happening.  Somewhere along the way, (that way mostly included multiple conversations between Hannah and Tiffany) Hannah realized it wouldn’t be smart to take DX out. (no shit) They finally had the realization that Claire and DX should stay longer because it could benefit their own personal games. 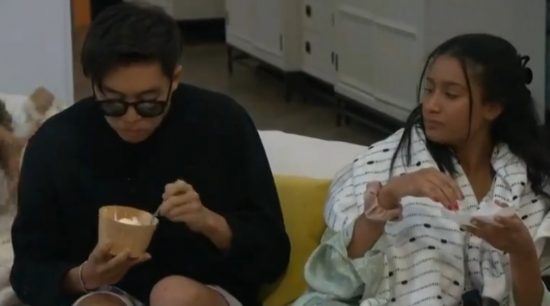 While these two were having this light bulb moment, X and Kyland were busy deciding DX was the biggest threat to the alliance getting to the end (true) so they decided it was time for DX to go. 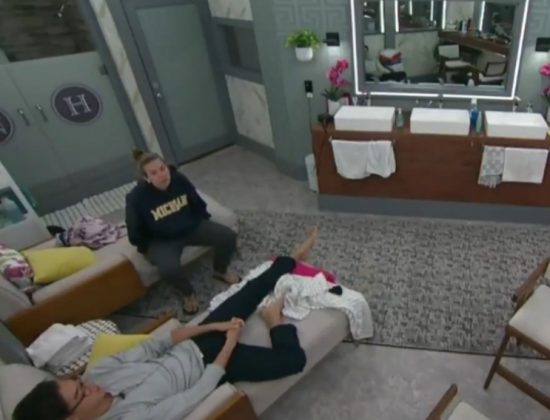 The second situation that’s been happening is over the vote this week. Tiffany and Hannah have been worried that DX and Claire are going to catch on about the cook out if they keep pushing too hard for Britini to go. The cook out as a whole, felt Kyland should let Claire and DX know that he did have a preference this week as to who left. The cook out knows that even though Claire and DX thinks it’s smarter to keep Britini, they also know they won’t do it if it completely splits the house. Tiffany and Hannah had talked to Ky about this and explained that he should let DX and Claire know his preference was for Britini to leave. 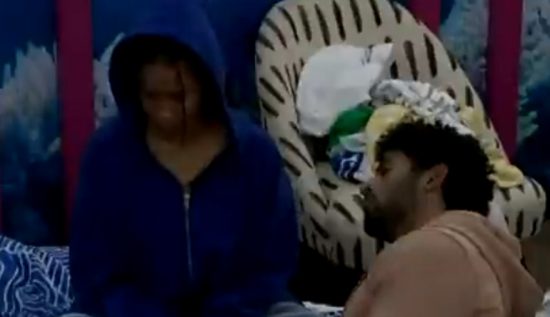 That would shut down the potential vote flip talk and the cook out could avoid risking exposing themselves. Ky agreed, Xavier agreed, pretty much everyone agreed. For some reason I haven’t figured out, when Ky spoke to Claire and DX, he continued to say he didn’t have a preference. I’ll pick up from there…

Depending on who wins this next HOH, the most likely targets will probably be DX or Sarah Beth. I could also see Kyland as a casualty if something goes wrong trying to target SB or the cook out decides 5 is good enough.  Claire could also see herself in danger again.  I wouldn’t look for any BB bucks to help Clare either. She’s barely on the episodes.  She isn’t being hinted at as a villain the way Tiffany is, she just isn’t really there. Feed watchers like Claire…tv viewers, not so much.

Speaking of Tiffany, I though the edit last night on the episode was some big ole bullshit. They blamed or credited (however you see it) Tiffany with Britini being the target. Xavier is who got Kyland to target Britini because Ky was going to target Alyssa. Tiffany barely had any influence over this weeks decision.  I get it, the show needs to tell a story and the simpler the story, the easier it is to put the edit together. I think it’s unfair to create a villain out of thin air when you’re going to have people vote on their favorites.  I guess they had to come up with something because they sure as hell weren’t going to tell the truth. The truth is, the viewers voted Britini one of their favorites, she rec’d 100 BB bucks and that’s the reason she’s going home this week.  Production would have to admit one of their beloved twists backfired (they usually do) if they told the truth and that was never gonna happen.

The twist for the upcoming week is probably going to backfire as well, assuming productions intention is to create some chaos and/or shuffle up the house a little bit. We’ve seen time and again, how introducing twists that involve powers, almost always benefits the strongest alliance in the house. Let’s say Claire or DX wins the HOH tonight and takes a shot in the right direction for their game. It’s more than likely their ability to take that shot will be prevented by the twist. 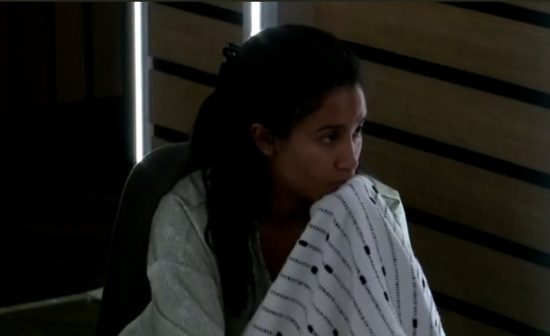 Other than that, I’d expect Tiffany and Hannah to continue running around putting out fires to keep the cook out safe. Granted, half of them are fires they started but why nitpick?

Have a great Thursday.