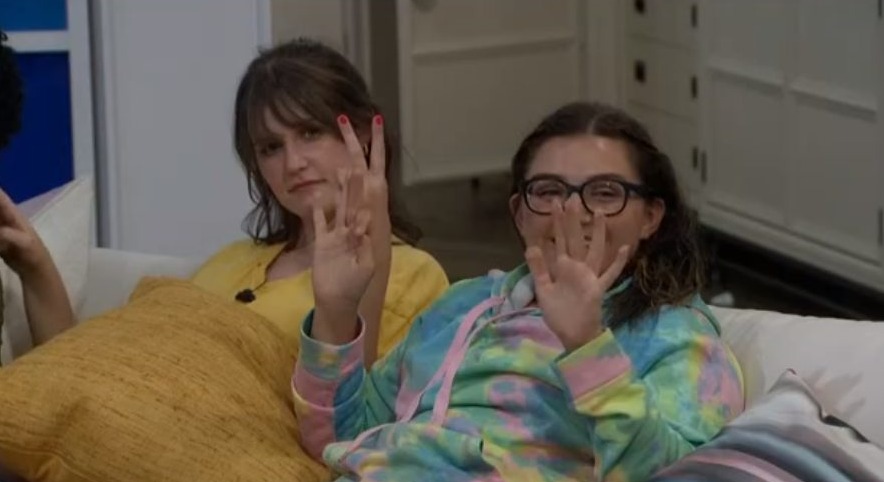 It’s the first eviction night in the Big Brother 23 season which means the game is officially underway.  I don’t think reality really sinks in for these houseguests until one person actually walks out the door never to return (except during twists). The 15 remaining houseguests all look at that person and know there is a very good chance they will have the same experience as the evicted houseguest. 13 of the 15 remaining will, and they all know it (the final 2 typically walk out together on finale night).  Once the night is over, they know that’ll be their weekly routine and it’s not a very fun realization.

Frenchie wanted a jock out. He is getting a jock out. Simple. Easy week, right? Wrong. You see the variable here is that Frenchie is really bad at this game so he managed to piss off half the house and tell 4 people they were his target at one point during the week (Brent, Christian, DerekX, and Alyssa).   He also proved his word isn’t that great when he promised all the women and minorities they wouldn’t touch the block and then nominated Kyland and Alyssa as his first two. Even if he had just told the women that, he eliminated half the house as options before the wildcard comp even began (it’s why Christian picked X for safety because they were going under Frenchie’s word).

Even if he was just pandering to America in hopes of eventually winning AFP (which is a sad thing to do, btw), he should have just made his moves and told the cameras and DR his plans.  The moral of the story is – never guarantee more than half the house they are safe. It’s stupid.

After DerekX won the veto this week, Frenchie’s backdoor plan of getting him out was squashed and that really left just one person to nominate – Travis. This is because he literally had no other choices due to his early promises (unless he wanted to nominate a new ally in Brent).  Talk about painting yourself in a corner.

Anyway, the live show is at 8 est and I assume that’s just going to be the time all season.  We used to have 9 pm live shows, but with Love Island, Big Brother has taken a back seat to that slot for some reason.

Before I begin my post, I want to give a huge thank you to Andrea, Thelma, and Susan for your super-generous donations today!  I think by the end of the season, my blood will be about 75% coffee.  I just call it my summer blood. Helps keep me warm through the winter!

Alright, enough rambling.  Tonight, I am going to try and keep the comments looking normal and see how it holds up this year.  Last year, every live show would crash the site because of the fancy comment section, but I hope it’s a bit more stable this season. We’ll see.  If the comments suddenly turn weird looking, you’ll know why.