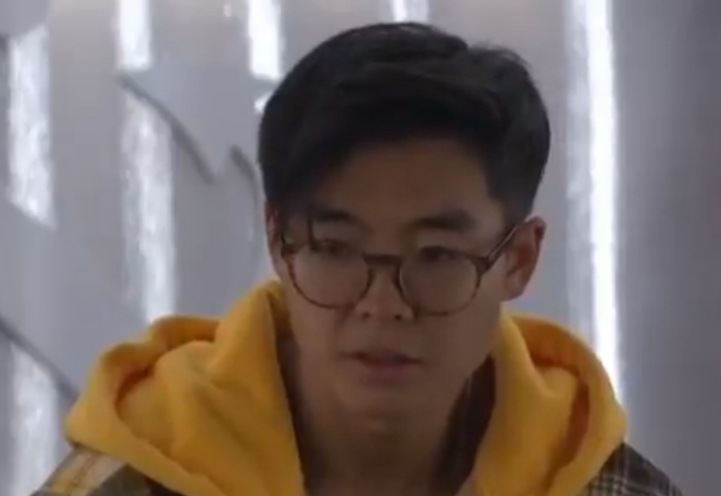 Good morning ya’ll! This weekend sure took a turn. It’s gone from alot of people saying “best season eva” to “Big Brother sucks.” The players may change but the fans can always be depended on for some consistency. (No, not everyone) Do I think this is the best season ever? No, plus it’s also too soon to say something like that anyway. I’m just referring to the excitement we have when we get what we want and the “I’m done with this season” when we don’t.

Yeah, it sucks Derek X will be leaving this week but someone has to go. Besides, DX hasn’t exactly been a great player. He’s a fan favorite and there’s a difference. He’s made a ton of mistakes throughout the game and not playing for the roulette was only one of them. (He’s one of my faves tho!!) 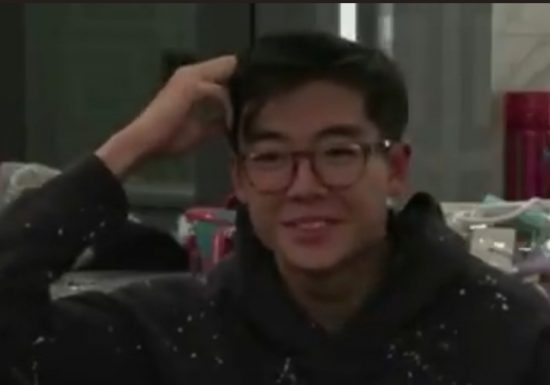 Over the weekend, we saw Claire and DX go on the block and Alyssa play the roulette which allowed her to take Big D off the block. After the spin of a wheel, Xavier went up in Big D’s place.

Xavier won the veto, will take himself down and this will allow Kyland, I mean, Sarah Beth to put DX up against Claire sometime today.

Last nights episode is sort of intertwined for me with the recap. It’s because it was a really bad one and didn’t show what really happened from Thursday night until now. What I just wrote, is technically what happened to send DX home this week but is that really why he’ll be evicted? Of course no, this is BB.

1. Kyland spent 4 or 5 hours completely brainwashing SB Thursday night. She started with “I trust Claire and Tiffany” and “maybe Xavier needs to go.” After a few hours of power whispering, she decided Kylands biggest threats were also her biggest threats. It was actually masterful to watch but the episode didn’t show it. Kyland made it happen and he really should’ve gotten credit for it. Make no mistake, this IS Kylands HOH. 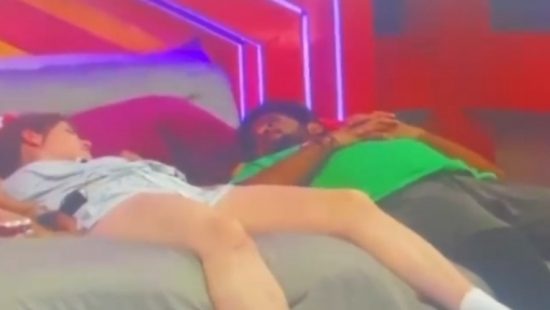 2. Hannah put a huge target on DX. Sure, X would’ve gone after him anyway but he’d almost decided it could wait and Hannah said “ohhhh no, he must go now!” (Ok, it wasn’t word for word like that) She also told Xavier DX got $100. 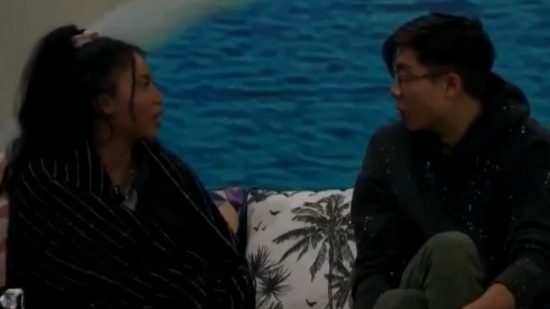 3. Xavier did a great job spending time with DX over the weekend to make him feel more secure…in spite of Claire’s warnings. He did NOT want DX playing for the power. Kyland did his part too in pretending he didn’t want DX to go.

4. DX decided to keep his BB bucks because he’s blinded by the thought of getting that damn coin. He doesn’t have that luxury since one of the people he just put otb is the HOH.

5. I know, alot of you feel like taking out Christian made this happen so it’s on this list. (I just don’t happen to think so) Christian WAS coming for DX so that has to be factored into it imo. Christian was a big target but was SB gonna take him out over DX? She felt good with her team and if she hadn’t been pitted against him, I think she’d have continued to feel good about him. I’ll make an arguement for the other side though…the magic Kyland worked on SB about DX. Kyland was the main person who wanted DX to take out Christian and he pushed for it. If he could brainwash SB over DX, he could probably do it with Christian too. (there ya’ go)

6. DX is a recruit. What I mean by that is, a bigger fan of the show may have seen red flags when they got the $100 BB bucks. (2 times in a row) Instead of just excitement, there may have been some paranoia too. Fans of BB know the tv viewers love an underdog, so I if was getting all that money, I’d be wondering why? On top of that, a bigger fan may have wondered why they were being asked alot  by production if they should play for the power.

That’s really why DX is going home this week. The power is just making it easier. Just like with Britini, productions’ twists usually backfire and give them the opposite of what they’d like to see happen. Tiffany and Hannah have tried to feel put if they could just let Claire go and keep DX. Here’s the thing, Ky may have been convinced if it wasn’t for all that BB money the fans gave DX.

Production may just really like Big D but I also think he’s getting a really good edit because they know he’ll probably be the hoh next week. He’ll may be the only one who can afford to go for the power. I guess we’ll have another comp like Alyssas where they try to fake some suspense even tho she didn’t have any competition. The episode als showed Big D tricking people over how many BB bucks he had but….they should’ve shown that absolutely no one beleives him. There’s actually some good content that would’ve made that kind of  episode more entertaining. They could show clips of Big D talking about the way he’s running the house. After that, they could show the other people in the Cook Out laughing because Big D THINKS he’s running the house. (The footage is there!)

Yesterday was a super slow day in the house. They did something (I think) that has to do with the Red Cross, DX has figured out he’ll go otb and there was a girls party. Here’s the game related things that stood out from the weekend:

That’s it for me today but the veto meeting will happen later. Check back with Steve for updates but they’ll be for the convos afterwards. It won’t be the suspense over wondering who will go otb.