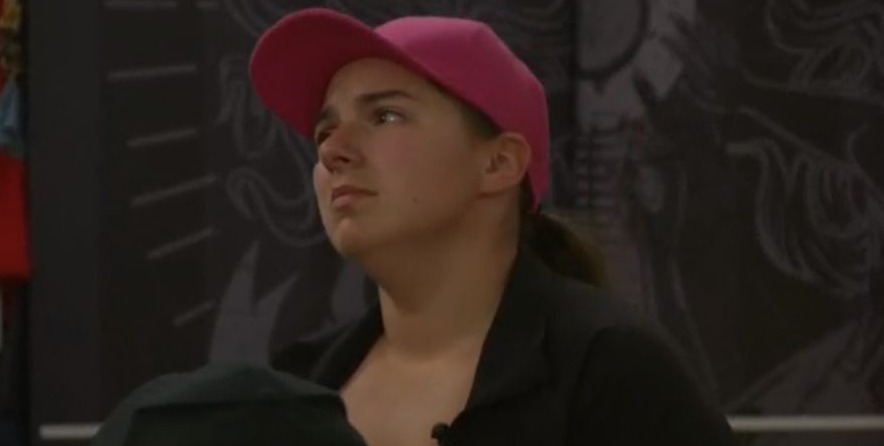 We’ve all heard the stages of grief.  There is a 5 stage model and a 7 stage model, and really they’re surprisingly accurate. This post is purely a joke regarding being put on the block in the Big Brother house and in no way making light of the very real stages of grief people go through after a loss.

Like clockwork, as soon as you’re put on the block, you’re absolutely surprised at how the person in the house with who you have no real connection with put you on the block. It’s a surprising moment to see your face on the wall and you really don’t know what to say so you go in a back room and sit there like you just saw a ghost 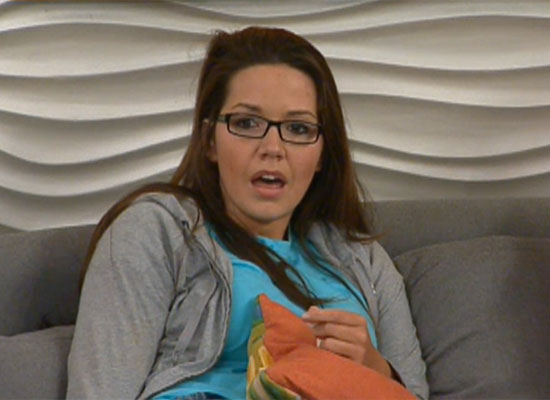 This stage typically quickly follows stage 1 and can last for much longer than you originally anticipated. Especially when you look around the house full of people safe from the block except you and someone else. While you appreciate their empty gestures of comfort, you know they’re just more relieved it’s you instead of them so the overall anger keeps building. 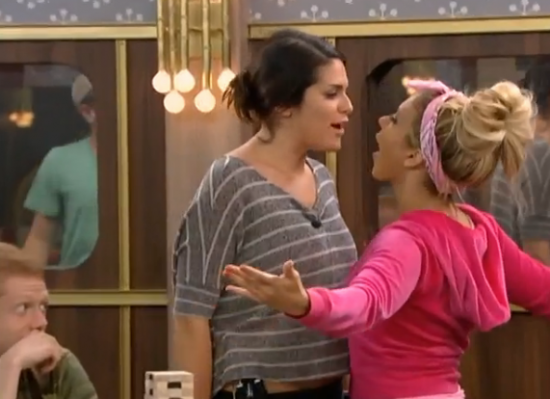 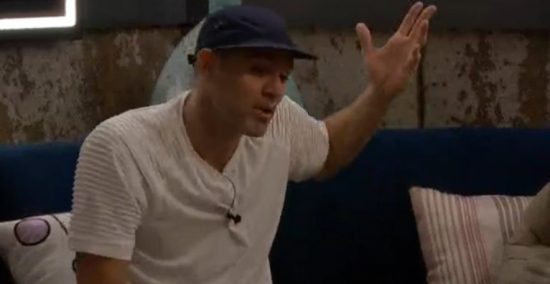 Once the veto ceremony actually happens and the final nominations are set in place, the anger you held down from Friday night quickly boils to the surface and this is the prime time for some of the best arguments inside the Big Brother house. This anger stage will typically last longer than stage 2 as it sometimes carries over all the way through Tuesday 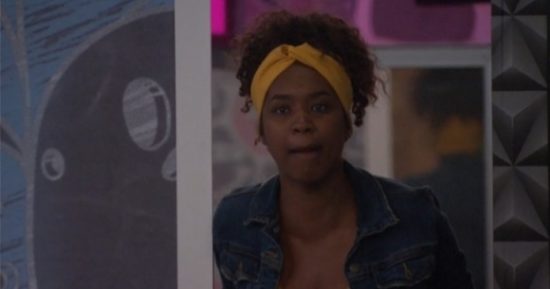 After the final bout of anger fades, it’s time to begin to accept you’re likely going home and that is when major depression kicks in.  You know your odds of staying and winning $500k are slim to none and you know you’re either going to the jury or back home. Game over. Nothing you can really do but wait and watch everyone else having fun in the house while you sit in misery. 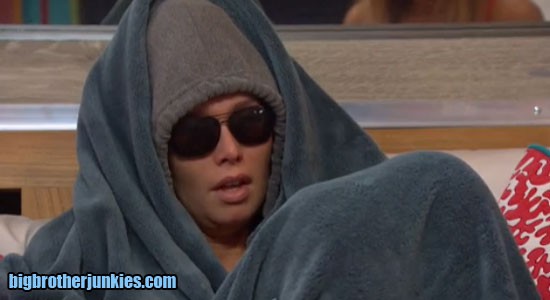 For most players, this comes as late as Thursday right before the live episode, but for some players it comes much earlier and they accept their defeat as soon as Wednesday or even Tuesday.  This usually replaces the depression stage but it’s more likely they are masking their depression with acceptance until the real acceptance actually comes in. 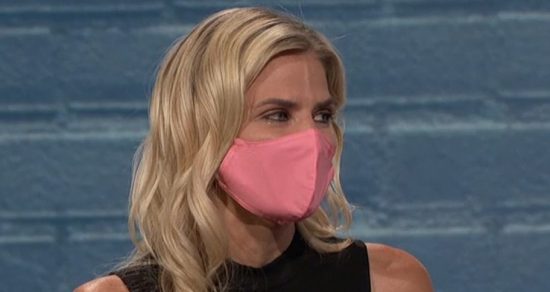 And there it is.  It’s a crazy cycle in a crazy game that we all love.