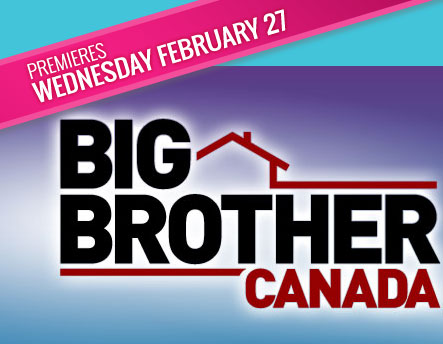 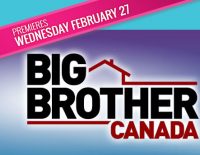 With only two days away from the premiere of Big Brother Canada, I have no clue what to expect yet.  While they have released video of the house and also revealed the cast, I don’t know what rules they’ll follow or how the game will go.  I assume it’s going to be pretty similar to the US version, especially considering it’s going to be on TV three nights a week (wed, thur & sun).  From what I understand, there will be live feeds, and I hear they’re going to be free.

Aside from not being able to watch the live shows, the biggest hurdle I’m going to face is whether or not I’ll be able to watch the feeds.  When I visit the site, it tells me the videos are not available in my area which makes me worry they’re going to be block out US viewers from the feeds.  If they do, I’m going to have to come up with some backup plan to blog about the show because I’m determined to do it.  I received plenty of positive feedback when I asked people, so I expect quite a bit of interest in the “Big Brother US pre-season” I’ll call it.

If anyone has any more details on the live feeds, please let me know.  I will start revealing cast info (which you probably already know by now) but will feel it’s a waste of time if I can’t even watch any of the show.  There is almost no way I’d be able to properly keep track of the house w/o feeds, so that’s a pretty important piece.

If I don’t find out before Wednesday, I will find out for sure that night as the season begins at 9pm (not sure which timezone that is either).

More info when I get it….