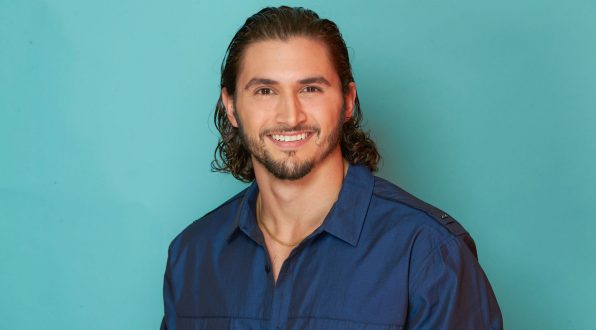 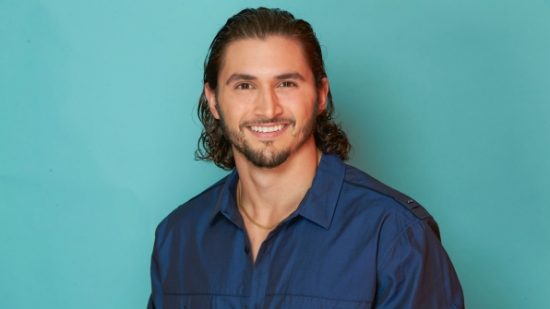 I realized I jumped the gun with my main page posts, so I am going to start posting the profiles after I watch the interviews.  I’m still working on the bios (you can see the links above), but I want to talk about these people and it’s easier to do after watching the videos. So, here we go…

Here is 25 year old gym manager from Louisana. He thinks his management skills may benefit him (it won’t), but it will help that he is single. He said he’s going to try and pull a Cody, but I think his brother will also be trying to do that.

On the bright side, he’s honest about his capabilities.  He is nervous about endurance challenges because he is a big guy, but doesn’t really focus on cardio. Most people seem to automatically think the strong people dominate these challenges, but it’s usually the smaller, yoga type of people. The one concerning thing as a blogger is that he would much rather be liked by America than anything else. This means he’s going to be playing it safe and will likely avoid drama.

I predict this guy hooks up with one of the girls, spends the summer in bed (between working out), and gets voted out somewhere in the middle of the season for the obvious reasons (showmance and size)

Vote for Victor, and view his official bio here