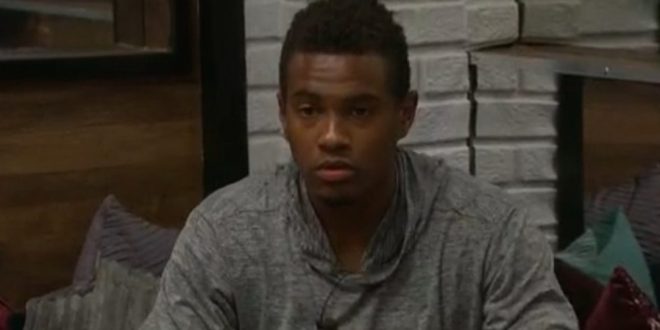 It’s Wednesday in the Big Brother house and it’s the last full day for Janelle to try and stay, but after making virtually zero progress yesterday, I don’t anticipate anything but a production twist saving her this week.

So, it’s time to look beyond Janelle and see what the future holds. And that is going to be some weird conflict between Tyler, David, Da’Vonne, and Bayleigh (maybe not Bay). Tyler told David that Da’Vonne was tossing around the idea of keeping NicoleA last week as that’s what you do when you’re in an alliance. Oh, wait, Tyler is also in an alliance with Da’Vonne as well. Tyler was simultaneously loyal and disloyal at the same time. Smooth gameplay, Ty.

Tyler’s poor game aside, David told Bayleigh that and Bayleigh told Da’Vonne that he knew. Da’Vonne tried to have a bunch of talks with David all night until she got the truth from him, and it worked. He eventually spilled and told her his source (Tyler). David went up to Tyler and told him that he spilled the info to which Tyler immediately died a bit inside.  David assured him all is well because everyone is going for Kaysar next week so all is good. Tyler felt better and everyone went home happy. Kidding. Tyler knows that next week’s target is a long way from now and David just completely destroyed one of the 6 person alliances in the house two days before the next HoH is played (which Tyler is sitting out of).

After David left the room, Tyler was clearly a bit disturbed by the entire thing and did some cam-talking wondering why David was chosen this season. I get why people are frustrated about working with a newbie but they are the people working with him.  Tyler and Da’Vonne both decided to take him under their wings and it’s on them if he screws their game. That’s just how it goes. Needless to say, Tyler is going to be stressing pretty hard these next few days, especially if Da’Vonne wins the HoH (spoiler alert, it’s unlikely she’s going after Kaysar if she does).

Before I begin, follow me on Instagram! And also a big thank you to Kari for her generous donation!  She is another long-term BBJunky who has supported this site for many years. I really appreciate your support! 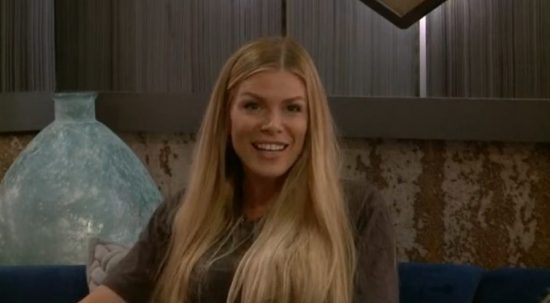