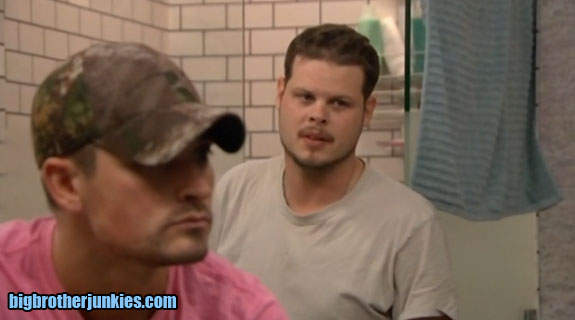 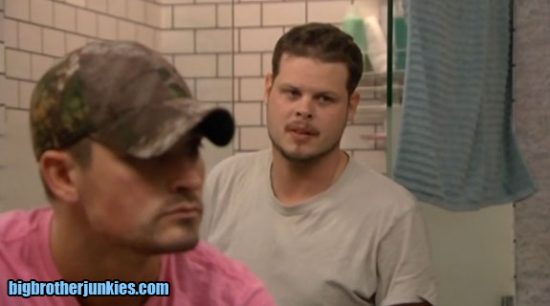 Here we are, heading into the final 3, and the final week of the Big Brother 16 season.  I am writing this 5 minutes before the live show, so I don’t have a ton of time to reflect on the season, but I’m sure I will be doing a lot of reflecting the next week.  It’s always sad when the season ends.

So what will happen tonight?  Will Caleb or Victoria go to jury?  Will they take the hard or easy road?   We will find out shortly!