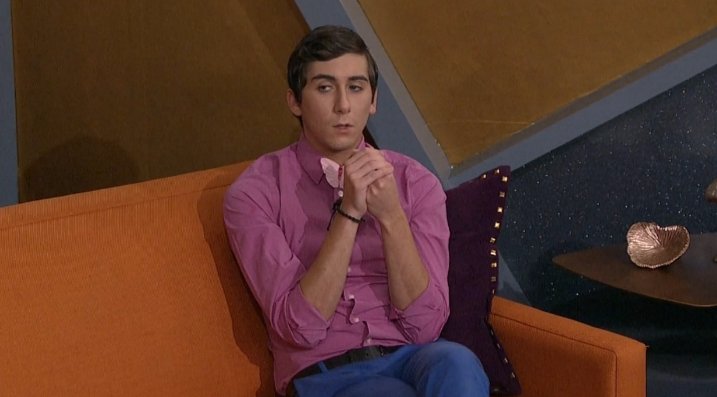 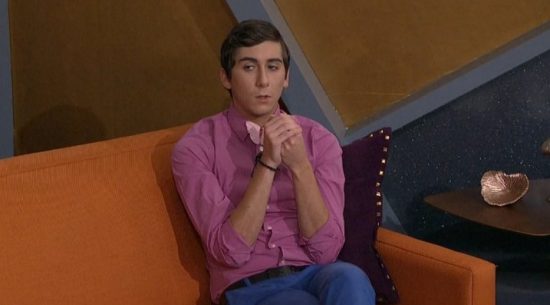 We made it! Two straight seasons of Big Brother with only a week off between. 164 days of Big Brother (almost half the year!), feed watching, blogging, tweeting and more. Well, to be fair, I did take a vacation and a few breaks, but I had to mention that because it’s been a long run with a lot of help from a lot of people. Caryn has been phenomenal as my right-hand woman for BBOTT.  NKog stepped it up with moderating this season. Plus I can’t forget my summer help with the amazing Amy, Brianna, and Pam stepping in big time for my week off. Despite me slacking this past week, both of these seasons are easily the most I’ve watched feeds during my years of blogging.  The ability to have a second monitor and feeds going whenever I was at the computer allowed for me to get much more into the show even when I needed to kill time by playing video games. Shit, I even wrote a fictional story about the BBOTT house for my Creative Writing class this fall.

The seasons were polar opposites of one another. The summer season had a shitton of viewers and blog hits looking for spoilers, while the fall version had a fraction of the traffic but about 4x the engagement on each post. There was a span where literally every post I made received 100+ comments which is crazy considering the difference in website traffic between the seasons. BBOTT had quite a few flaws as I pointed out (America being Co-HoH weekly, especially with a veteran in the house was a horrible idea in hindsight), but it was also the most engaging and fun to watch season in a long time. The feelings were real, the division was there, and everything seemed just so damned raw from the moment Scott walked into an empty house until even 40 minutes before the finale when we’re watching them get ready.

Having the extremely limited feed interruptions was a huge gift to the hardcore feed watchers this season, and even if it doesn’t return for BB19, or if there isn’t a BBOTT2, most feedsters will remember this season for a long time. Scott’s crazy time alone in the yoga room during a competition. Kryssie “bleeding all out” during the wall comp. Watching competitions play out live yet people still claiming they are rigged for one person or another.  It was surreal. Keeping the house awake from 10-10 (for the better part of the season. I know they gave up in the last week or so, but I don’t blame them) made for much better feeds because people were not always around each other, but often times just in cranky moods.  Have-nots were a true punishment and felt like a death sentence for those who were placed on them. There were no special treats for them, and they weren’t allowed to just sleep the week away. It was brutal and it showed every single week have-nots were revealed. 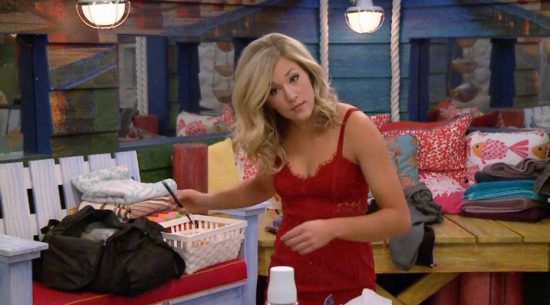 They didn’t overload the house with dumb twists just for the sake of having a twist (You come back!  Now you come back!  Everyone comes back for a second turn!). Shelby, Morgan and Alex all were able to keep their secrets through most of the season until they were certain to be going home. Sisters who really seemed to not get along outside the house bonded on a level that we saw when Dick and Danielle were forced to spend time together in the house. There was only one showmance which was still one more than I would have liked, but a few less than the typical season. Overall casting was phenomenal and everything just worked.  That is also the reason twitter has been so invested in the season and admittingly far too carried away at some points (where families are receiving death threats.  Not cool).

Big Brother Over the Top didn’t have much help from CBS in terms of an audience, but it was easily the most fun season to blog in a long time, and I am so happy I decided to keep with it despite the lack of a break between seasons. You readers were amazing, the commentary was great, and I will always say this has been the best season nobody watched. Success all around – except for page views.

Alright, that is my last ramble of the season.  I don’t know how this finale format will go.  I don’t know if there will be a recap episode or anything. I do know Julie is expected to be there live along with an actual live studio audience! There won’t be a whole lot to actually blog about as there are no competitions, no selections or evictions. No jury house and not a whole lot to talk about since Justin was evicted. We know that Kryssie will finish 3rd based on every single poll taken by anyone who follows along with the show.  We know that Jason will probably win, but we do know that Morgan does have a chance – as slight as it is – to be the second female winner of the year.