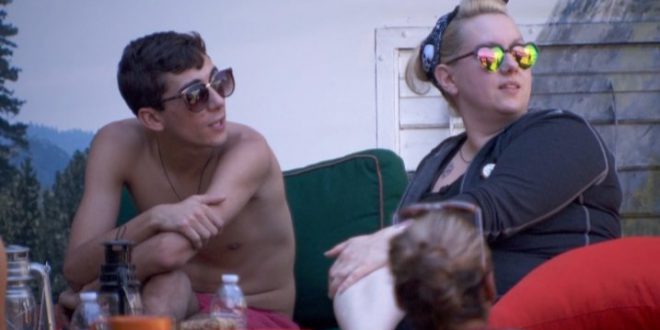 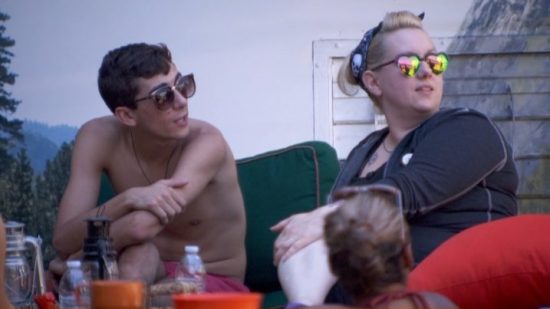 Ok, here we go, the first HoH competition.  It is going to be indoors, but other than that, I have no idea how it will go.  I think it will be something super small and simple, almost to the point of just like everyone sitting around the couch figuring out their own little puzzle.

We have 10 minutes to go, and so far everyone has been up and outside chatting with each other. Definitely different than other seasons when they spend half the day sleeping. So far, so good.

Read about how we’re going to impact the season, and check back in like an hour or two for another update thread

I blog stuff about Big Brother
Previous Big Brother: Over the Top Thursday Afternoon Feeds
Next This Is How America Will Impact The Season
Subscribe
Login
4 Comments
Newest
Oldest Most Voted
Inline Feedbacks
View all comments