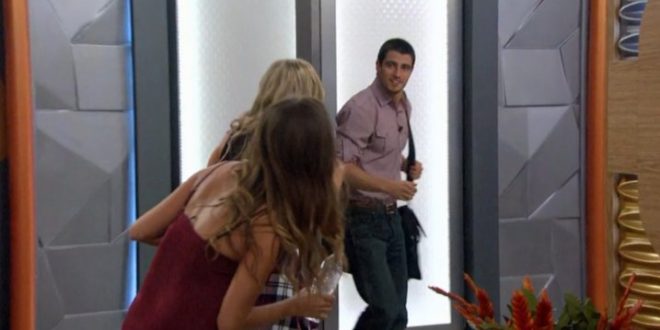 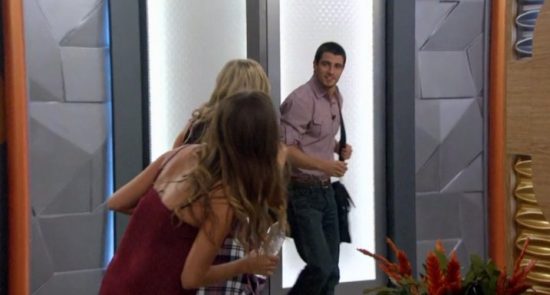 Well, here we are.  So far the season began with 15 minutes of Julie showing the intro clips of the house, and then they entered one by one after that. The season of being completely live is true because this is it.  No pre-recorded opening night. It’s definitely a new way to watch the show.  Let’s get back to the feeds…

So, what do you guys think of this format so far?