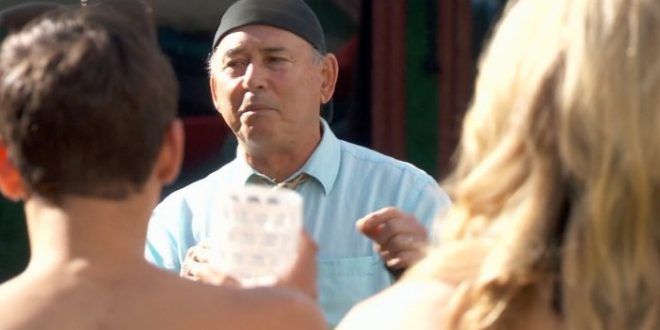 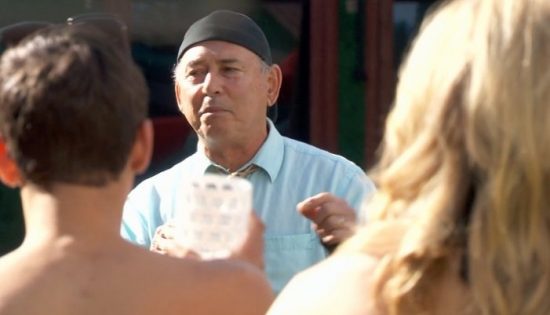 I’m going to say this right off the bat, what is happening in the backyard today is the awesomest awesome that ever awesomed on the live feeds for me.  The house was woken up early (again – I’m sure we’ll hear bitching later) for the bathing suit photoshoot that happens yearly.  I’ve always kind of wondered how and when this happened, and if they just tossed cameras to the houseguests and told them to do it, but nope, they go all out. Professional photographer, backdrops, etc.

This is the first time I’ve ever seen production on the feeds other than the occasional accidental shot, so anything I bitched about yesterday for the 10 minutes of feeds being down prior to veto – I take back. This is great.  It started at 9:30am, so I did a flashback so I can watch it all in it’s awkward glory

Warning, this post is image heavy, so I will start a new thread shortly after for the live updates