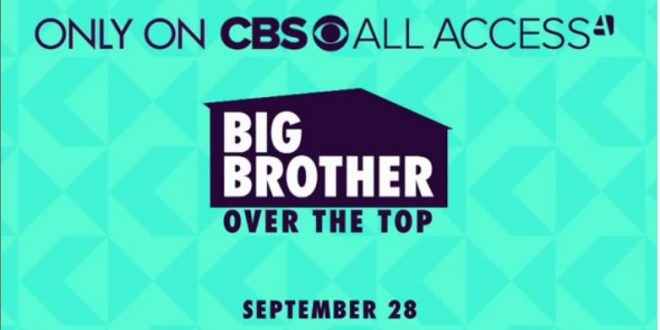 Big Brother: Over the Top – What We Know 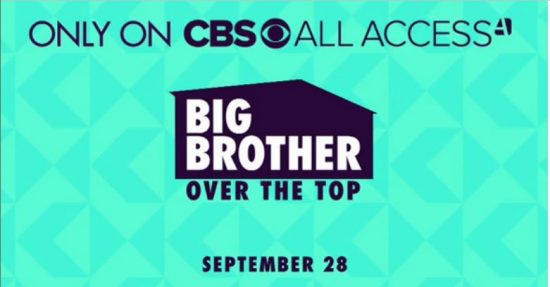 I was able to obtain more details about the fall season of Big Brother: Over the Top today in a conference call with some people from CBS.  While we didn’t really learn much of anything we didn’t already know (I guess the schedule was leaked last night), I am going to post about it anyway.  Here are some notes:

I will be posting any new information when I get it!  I hope everyone comes back for BBOTT!