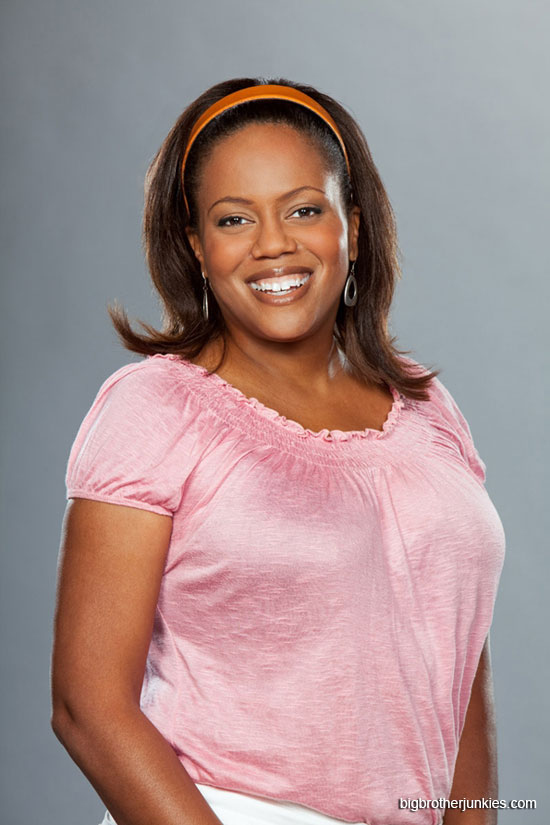 I read somewhere recently that so far Big Brother 14 has been the worst kept secret out of any season, and that statement held true.  I pretty much knew exactly what was going to happen before it did from the mentors to how it would play out.  I’m not trying to toot my own horn, the leaks were everywhere and I simply combined them to predict what would happen tonight.

That being said, what I didn’t predict was one of the coaches starting off with only 2 players, meaning one being eliminated on day 1.  Jodi, the lady who apparently married into the Brady Bunch and was probably looking to take a break from her 5 step-children was the unlucky lady.  I use luck very literal here because the first day was pretty much entirely that – luck.

Not only was Jodi randomly picked last, despite nobody knowing anything about anyone, she was unfortunate enough to be picked on the same team with a playboy model and the girl next door (who has been dominating facebook ‘likes’ on her profile).  Everyone on my twitter feed knew she was gone during the commercial break that Dan had to think about it, and sure enough, her time is over.

I am getting a little ahead of myself, however.  I also need to explain exactly how the game is going to be played this summer.   The 4 mentors, or coaches as I guess I should call them, were allowed back into the house to try and guide one of the newbies to victory.  If successful, the coach will win $100k, which is a pretty sweet bonus for likely spending a summer having your ass kissed.

The order to pick was completely random, and here is how the teams ended up:

I will also arrange the top to match that somehow.

Britney’s team won the competition that seemed more like something out of Wipeout than Big Brother, and the winning coach got to just select the first HoH.  No challenge, no talking it out, just here you go, select this random person to win HoH.  She chose Willie Hantz, yes, the brother of Russell Hantz (if you missed the 500 times they said it that episode).

The rest of the episode was pretty much fluff and the good stuff doesn’t really get going until the feeds get live tonight around 1am est.  Be sure to sign up for free here and see what has gone on in the house since the show aired.