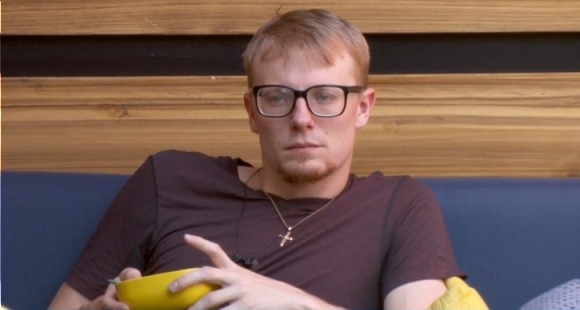 Big Brother 20 has been everything that the show should be: blindsides, split votes and tons of backstabbing. This week was no different. Bayleigh’s power as HOH went right to her head, Level Six had to choose between two alliance members and Rachel ended up as this weeks evictee in a shocking blindside. All of this beautiful reality TV drama gave twitter fans a lot to work with, so here’s this weeks, “BB Tweets of the Week.”

So Kaitlyn threw off production’s schedule? Somebody shoulda told production to expect the unexpected. #BB20

Sam is crying about people throwing the HOH comp that she demanded Tyler jump down from? #BB20 pic.twitter.com/7gNTrfkazp

18. Whenever Sam comes into the room

Omg she dipped when she saw Sam #BB20 pic.twitter.com/0Wlf2E9Yqx

17. Bay showing all her cards

16. Some people don’t know the meaning of anonymous

15. Excuse me, does anyone know who this is?

Does anyone know who this is? #bb20 literally the first time she’s on tv since the first show pic.twitter.com/DPLYuowdEM

13. I thought this was Big Brother…

today is gonna be a great bb day.

brett is gonna out bayleigh’s power, causing bay to go back to using her brain again.
rachel will expose level 4 on her way out.
the hive won’t blame eachother+will realize that JC/tyler aren’t w/ them.
scottie will win hoh.