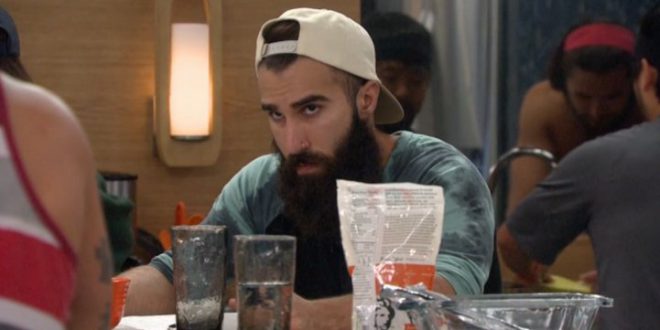 Will Paul's plan to get Paulie out work?

Good afternoon, everyone!  It’s an early start for me because the Big Brother house is already getting a jump on the day. Havenots and veto players were already picked, and it’s only 9:30am in the house.

If you’re wondering about the overnight report, it is coming. Pam is still going through the flashbacks and getting that together. I had to leapfrog her post because of how early production has them going today.

I am going to jump right into it….